One could be forgiven for jumping on the bandwagon in the last couple of weeks as cryptocurrency cynics predicted that Bitcoin had finally run its course. With the news that Chinese regulators were coming down hard on cryptocurrencies, things looked bad for those who had invested heavily in both Bitcoin and Ethereum. 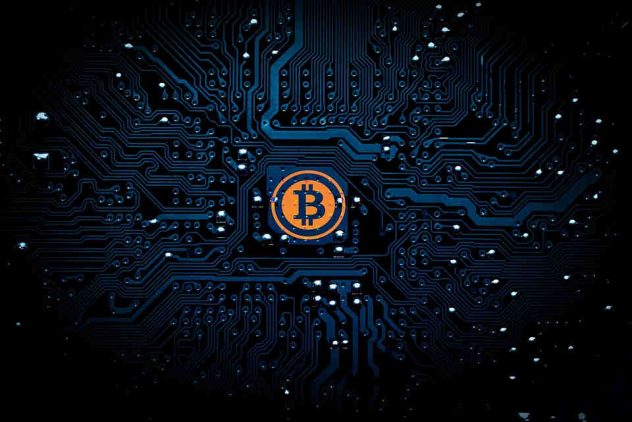 Initially, online blockchain facilitators such as Bankera had to deal with the fear factor as their clients panicked when Bitcoin dropped by as much as 13% and Ethereum 16%. However, Bankera’s confidence in the strength of both cryptocurrencies and blockchain banking as the way forward was well placed as both have recovered their value at a phenomenal rate.

So why was it that Bitcoin, in particular, hasn’t tanked like DAO did after its initial coin offering? Why aren’t people worried that it’s another Dogecoin?

Well, to answer that we need to take a look at its benefits for online businesses.

The first and foremost benefit for businesses accepting Bitcoin is of course lower transaction fees. With banks consistently charging extortionate fees for simple transactions, there’s a huge demand for a viable and affordable alternative. Bitcoin and banking in the blockchain era offer that alternative. Generally speaking, cryptocurrencies have lower fees per transaction than credit and debit cards. And when something improves a business owner’s bottom line then it makes sense to embrace it.

Secondly, there’s the very serious problem of fraud. When using cryptocurrencies like Bitcoin, there’s no need to provide personal financial information. In a world where hackers are increasingly successful at procuring customers’ information, this could be a game changer. This is especially true for those many consumers who are on the fence about purchasing from a small business. This added level of security could be the push to make them hit that ‘buy’ button.

Then there is the fact that Bitcoin is a global currency. Many small businesses decide against expanding their reach to the global market due to the fact that foreign currency exchange rates are so unpredictable and a pain in the neck for accounts. Accepting payments in foreign currency can also be a costly business. Paypal and Stripe go some way to take the pain out of the process, but their fees per transaction are simply too much. By accepting Bitcoin, an online business has zero fees to pay and no worries about the exchange rate.

But perhaps the most notable benefit for an online business that embraces blockchain banking is the fact that they get their money faster. Credit and debit card payments can take time to work their way through to a merchant. This all boils down to the fact that there are too many middlemen, with each taking their chunk of the pie and taking their time doing so. It’s not inconceivable that a business owner might not see cash in their bank for a couple of days. This is not the way Bitcoin and blockchain banking works. While accepting a Bitcoin payment may require several blockchain confirmations, the process is much more convenient and speedy than traditional methods.

The recent events regarding Bitcoin and Ethereum’s value can only cement the cryptocurrencies’ status as fully-fledged currencies that are here to stay. And with so many advantages particularly for small online businesses, it’s more a matter of ‘when’ rather than ‘if’ the majority of online merchants embrace it. Bitcoin and blockchain banking are a massive step towards transparency in the financial sector. A step that can only be considered an incredibly positive move in the world of both online and high street business.

Why’s online security an important thing to pay attention to when dealing with cryptocurrencies?

Dominic Lill - August 1, 2018 1
Cryptocurrency is one of the more intriguing yet seemingly successful forms of financial developments of the digital age. Bitcoin alone has gotten a huge...
We use cookies. To learn more, read our Privacy Policy.Ok