They’ve been around for years, but it would be fair to say that team building events and other forms of corporate hospitality have had something of a stigma associated with them for a very long time.

Some regard them as drink-fueled skive days, but if you were to delve deeper into these events it would quickly become apparent that the modern day versions aren’t anything like this. In short, a lot of misconceptions have occurred about the industry. 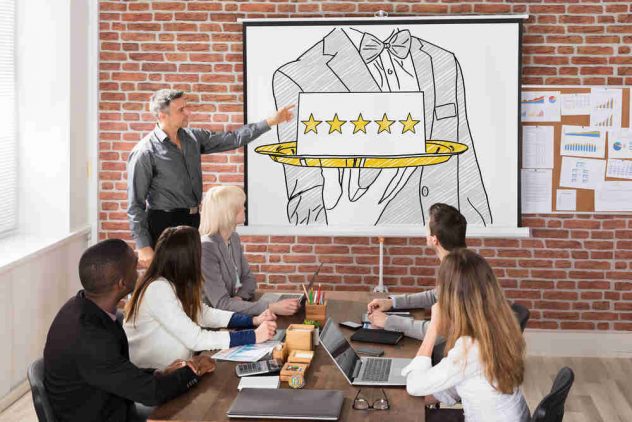 Following on from the above, we are now going to take a look at these myths in further detail. Here, we’ll show what’s been said about the corporate hospitality industry – and why so many companies are using it to their advantage nowadays.

Here’s the first, and most common, of all of the myths. As we’ve already spoken about, some people see these days as drink-fueled and just a typical day off from the rigors of day to day work.

In truth, it’s nothing like that at all. You only have to take a look at the types of activities that are available (see www.teamtactics.co.uk/corporate-hospitality/ for a basic idea) to realize that a lot of ‘good’ adventure is involved in them.

There’s always a reason behind the event, it’s not simply a case of rocking up without a purpose.

The other misconception about these days is that they’re all about trust falls (as well as the alcohol factor). Well, both are dated myths.

Sure, you might be able to find the odd one that relies on traditional team building activities, but the days of having a sergeant bellowing commands at you and your team tend to be long gone. Most providers of these days are much more creative and while there might be some games, they aren’t of the traditional type in any way at all.

Myth #3 – They aren’t beneficial in the long-term

There is a little understanding behind this myth, as the general consensus is that team building and corporate days are much more beneficial if you continually revisit them – rather than treating it as a one-time occurrence.

However, even if you do the latter, there is evidence to suggest that these days do improve relationships. Particularly if you don’t work with some members of your team a lot, it’s something that can be invaluable to find out how different people work. This is one of the reasons why companies invest in them for new teams.

This goes against a lot of the myths we have looked at so far, but some people are under the belief that there shouldn’t be any fun within corporate days.

However, as well as the obvious team building benefits, there’s also evidence to show that employees who go on these are very grateful to their company. They see it as a “benefit”, or “reward” and are likely to see their company favorably because of this. As such, it can be a very good method for employee retention as well.

Who’s looking over your shoulder? Flexible working and client data