The statement in the title was said (sang, actually) by Graverobber, played by Terrance Zdunich in his, and Darren Smith’s sci-fi/horror/musical and “rock opera” called “Repo! The Genetic Opera”, released on the big screen in 2008.

In the movie, Graverobber (who’s real name is not revealed) makes a living by extracting Zydrate, a highly regulated fictional painkiller, from the skulls of the recently deceased (did I mention that it was a horror movie?), and selling it on the street. Even though comparing these practices to any legit business in the real world would be a bit far-fetched, the fact remains: there is a lot of truth in this quote, for every market, a submarket grows. 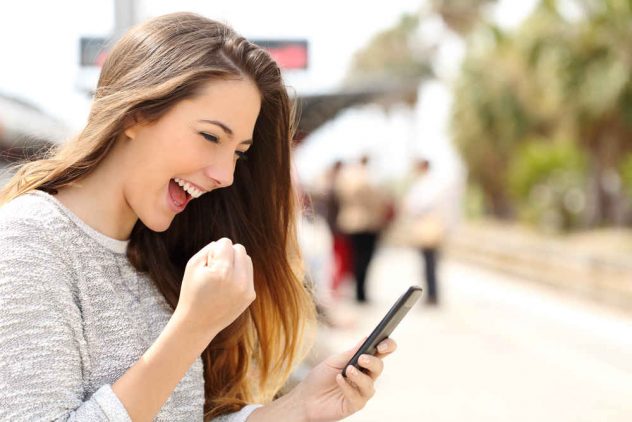 The state of the market

Currently, real money mobile gambling is legal and regulated in the markets dominated by Android, Google’s homegrown smartphone operating system. This wouldn’t be an issue if it wasn’t for Google’s long-standing anti-gambling policy – namely, it doesn’t allow the listing of real money gambling and betting apps in its Play Store. Even though rumors about it opening up in front of casino, poker, and betting apps starting this August have been circulating online for a while, and they may have a seed of truth in them (the Play Store does have daily fantasy sports apps, after all, considered being gambling in many countries), there is no way to confirm this change at this point.

Until – or better said “if ever” – Google’s change of heart is officially confirmed, online gambling service providers like the Vegas Palms Casino, have no choice but go with their current solution: a mobile browser platform. Actually, the Vegas Palms Mobile (and the other similar solutions offered by operators) is a great example of what web apps can provide (they work flawlessly on iOS, Android, and Windows Phone, too), they are not the perfect solution. VegasPalms offers the most authentic online casino play with real dealers at real tables – but not to mobile players, as this is a bit too much for a web app.

Betcade was founded by David Chang, former Head of Industry Relations at Gamblit Gaming. The Los Angeles-based company has the goal to plug a hole in the current mobile gaming ecosystem: it wants to become the Play Store of real-money gambling. Betcade’s product is currently in live beta – anyone can navigate to the company’s website, download the Betcade store app, and install it on any smartphone (after allowing “unknown sources” to install apps, of course). After installing the app and creating an account, players can download and install gaming apps built by operators like William Hill, LeoVegas, Betfair, Betsafe, Bwin, Casino.com, FanDuel, and PokerStars – in short, some of the biggest names in the real-money online gambling business. And more will likely follow. The company suffered a setback this year, which forced it to change the timetable for a full launch, but it was acquired by a private equity firm based in Vancouver, so it’s back in business.

As you can see, for this particular market a submarket has grown. With it, players will be able to enjoy a better experience on their Android devices, perhaps even live dealer games that are sorely missed at this time.

Chatbots will be one of the biggest drivers for workplace efficiency

Financial strategies for the loved ones of problem gamblers