Monitoring software can be extremely useful in helping businesses to track potential misuse, reduce time wastage, and improve productivity. Despite those benefits however, the use of monitoring software is still regarded with a certain degree of skepticism due to the potential for abuse. 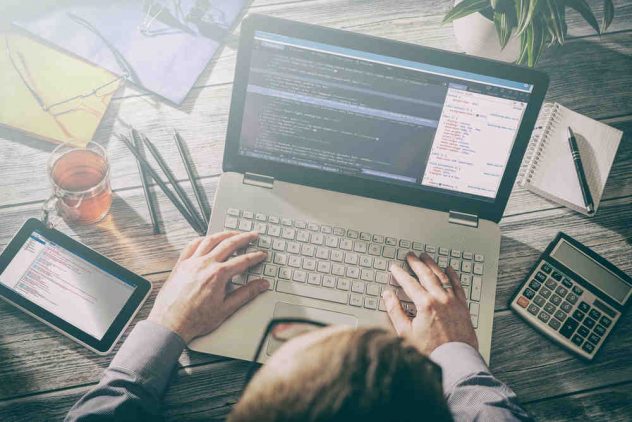 If you intend to monitor your employees online or software usage with WorkExaminer, it is important that you do so with the right approach. In particular there are several troubling mistakes that you should avoid:

Not informing employees that they are being monitored

Surreptitiously monitoring your employees is never a good idea and it can cause a variety of different issues. It is always best to be upfront about the fact that monitoring software is being used, as that in itself can act as a deterrent and improve productivity.

Before you start using WorkExaminer to monitor employees, you should inform them about it. In particular you should make sure they’re aware of exactly how they’re being monitored, i.e. whether it is just internet usage or other software, emails and so on that are being tracked.

Ideally every business should have a written policy regarding what constitutes the proper use of company property (in this case, computers and internet). It can act as a guideline that lets employees know what is expected of them, while also defining what misuse the monitoring software is being set up to track.

When coming up with a written policy, it is best to take into account the feature of WorkExaminer that you intend to use. The policy should go into detail regarding precisely what usage is being tracked, and what employees can expect from it.

Being unrealistic and unreasonable

Some businesses make the mistake of being unrealistic and unreasonable in their attempts to crack down on misuse and time wastage. One fairly typical example of this is to attempt to outright ban all social media from the workplace by blocking access – which is likely to be fairly ineffective as most employees have their own mobile devices. If anything it is likely to have a negative effect on the morale of employees and their productivity.

Rather than resorting to extreme or unrealistic measures that may be deemed draconian, it is best to use WorkExaminer preventively, and handling any misuse on a case by case basis. As long as it is reasonable, it isn’t likely to have a negative effect, and can improve productivity instead.

Monitoring people rather than data

While it is perfectly acceptable to keep an eye out for potential misuse or time wastage during working hours – you should monitor data, rather than targeting specific people. The last thing that you probably want is for employees to feel that they are being targeted or under investigation, as that is unlikely to have the desired result.

In short it is best to use WorkExaminer to track data that can be used to improve productivity. The reports that it generates will help to pinpoint issues, and the data can be searched by keyword to spot any infringements.

If you avoid the mistakes listed above, you should be able to sidestep most of the pitfalls that businesses sometimes run into when they start to use monitoring software. By doing so you’ll be able to monitor and identify issues and rectify them, while at the same time not creating a hostile work environment. Overall that is undoubtedly the best approach, as it is the one that is most likely to allow your business to be more efficient and productive in the long run.

Reg Hastings has recently started to monitor his employees’ online activity. After some initial difficulties, he has found that he is able to significantly improve his businesses’ productivity by doing so.

Why TV advertising is perfect for SMEs

What is data validation & how does it work?