Conceptions are wide spread with people across board making their view according to it. This is why it is important to know that not every conception is valid as some of them are misconceptions as well. One of the major misconceptions is about foreign exchange trades that they are for highly knowledgeable traders and not for common people.

Nothing can be further from truth as there are many common people now making a lot of deals in forex trading market with the recently acquired knowledge of the field. This is why foreign exchange trading is not as hard as many think of it to be. 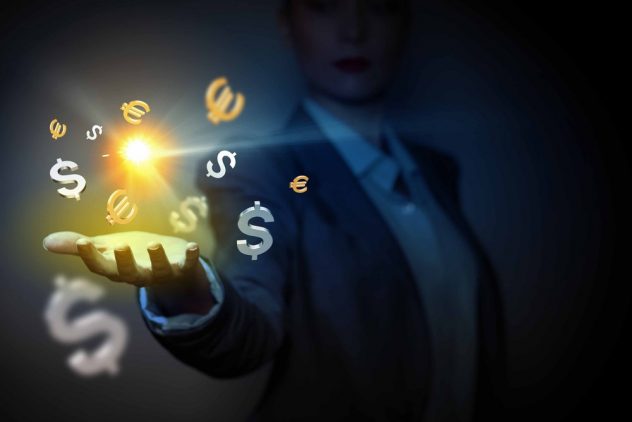 Buying and selling of currency is very popular across the world. With many major currencies being dealt in the international money market the chances of arbitrage remains open and this is the opportunity. Making most of the differential helps the people to earn while trading in forex. Foreign exchange trading is one of the most heavily traded markets with millions of transactions running in numerous denominations. Now this is one market for trading which works 24×7 as different countries open at varying times during the day around the world. There is so much activity that keeping track of each currency would be actually impossible for one person.

The various market service providers for currency trading make it easier for the players to get it done. Person interested in trading can begin immediately after opening their accounts online. Once with any agency they are signed up, they can work towards achieving knowledge and experience. One country may close its forex market which might be followed with another one opening it right after. This is where the opportunities become limitless for the avid traders willing burn the midnight oil. Still no one can deny the inherent risks in the market which needs to be kept in mind while trading.

The most important players apart from the trader making deals are the financial institutions across the various countries and international banks. These come together to form the forex market as a while for the investors to play in without any hurdles. Due to the various markets working around the world at any given time you will see higher fluctuations throughout the day. This is why the risk seems to be higher but then that’s where the opportunity to earn lies for many.

Simple strategy to succeed does not exist in any financial field or else everyone would be rich by now. There is the need to understand the working of the forex trading as it will lead to a better decision making level. People looking to make some part time income with forex market should be able to realize that this is one place with huge number of transactions in just minutes. So, in order to have any chance they will be required to spend some quality time learning the nuances before jumping into trading.