Revelations from the BBC’s Panorama programme about the Paradise Papers offshore finance data leak have further diminished the reputation of the offshore banking industry. 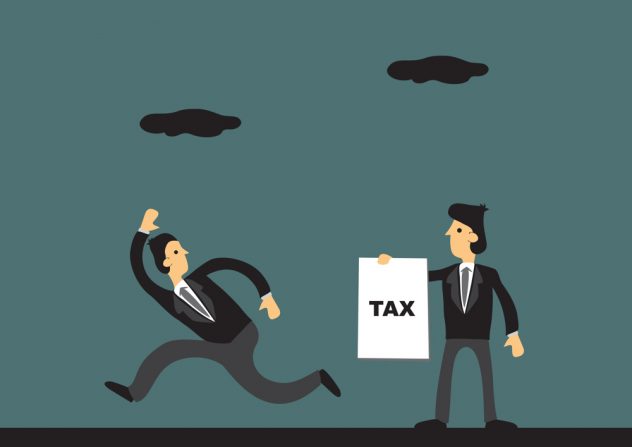 Tax avoidance is nothing new — but these new leaks reveal surprising details on the involvement of major figures from sectors as diverse as pop music and government.

So here are three revelations from the Paradise Papers.

Conservative Peer Lord Ashcroft is the party’s biggest donor and has huge influence at the heart of Westminster.

But the leaks reveal that despite assurances he’d become a fully-fledged UK taxpayer, he remained a resident of Belize, which can be a tax haven if you open an anonymous company in Belize. He also received £150 million from his Bermuda-based offshore company between 2000 and 2010.

When Panorama journalist Richard Bilton confronted him about the findings at the Tory Party Conference he refused to comment and eventually hid in a toilet.

Taxpayers watching the show will no doubt question why a man who contributes so little to the national coffers should wield so much power in the ruling party.

Irish rocker Bono has railed against austerity in western countries as well as the enduring global poverty that crushes developing nations.

But the same leaks revealed that he used a Malta-based offshore firm to pay for his share in a shopping centre in Lithuania.

It’s already been established that his band U2 run some of their business through The Netherlands to benefit from more attractive tax arrangements — and Bono has previously dismissed criticism by stating that he can simultaneously be an activist and a smart businessman.

But tax avoidance allows billions to be funnelled out of some of the world’s poorest countries — so his claimed credentials are seriously compromised.

The Queen is Head of State for the British Overseas Territories where the super-rich stash their cash — so she’s no stranger to the world of offshore finance.

But the leaks reveal that her private estate The Duchy of Lancaster invested £10 million in offshore funds in The Cayman Islands and Bermuda.

A very small amount of this money ended up backing Threshers, which went into liquidation owing tax authorities £17.5 million.

There’s no suggestion any of these Royal investments were illegal or illegitimate.

But when most of Britain is forced to tighten its belt it’s just not cricket when the monarch has arguably hidden funds from her own revenue and customs department.

In the current climate, potential entrepreneurs considering a foray into offshore investment might be better advised to do business in a more straightforward manner — check an online property registry for shops to let, put in the work and pay the requisite amount of tax.

This approach might never make you as wealthy as Lord Ashcroft — but you could avoid the unedifying spectacle of sequestering yourself in a WC nevertheless.

Here are some great tips to brand your business