Java is suitable for a variety of software applications – from complex payment solutions to simple mobile apps. With a growing number of businesses going online, popularity of Java is increasing due to such features as portability, easy-to-implement programming code, and advantages provided by the Java Virtual Machine (JVM).

Java Platform, Enterprise Edition (Java EE), powers a good number of websites that are among the Top 1 Million and Top 100,000 sites on the list of BuiltWith. Most of these sites fall into the business and shopping categories that are among the fastest growing sectors of the online economy and require Java development. 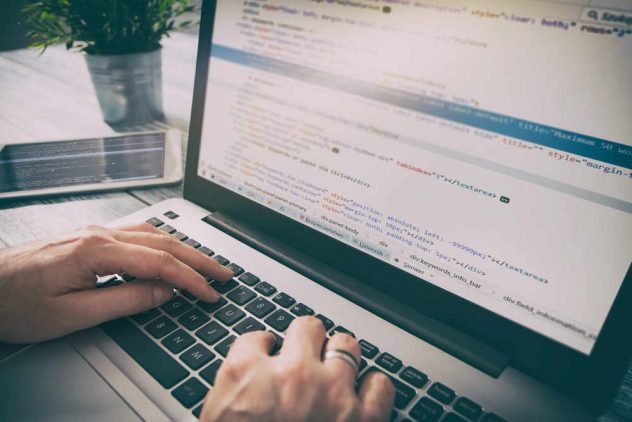 No surprise then, that the demand for Java developers is high and both small and large companies experience difficulties finding reliable Java professionals. You can easily find a good Java developer or two, but building an entire Java team may be hardly possible. You will be building a team in the course of months and years, but then retaining experts on board is another hard task to achieve. Furthermore, a good Java development team consists of experts with different skills in software architecture, project management and the like, and each of these skills is in high demand too. That’s why, if you are to get the final product on time and up to the requirements, you often need to outsource your Java project, in part or in whole. 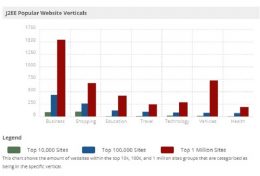 You could bring together good Java developers in-house and start building your software, but you still wouldn’t be able to call them a team. A team is made up of people who understand each other well, share common values, and use a common approach to app development. Experts such as Java developers from Itransition come from different backgrounds and provide varied skills to the team. Building and training such a team, however, may take years.

It’s easy to see why want to keep their Java development in-house. They yearn for more control over development, training their employees according to certain corporate values, and tweaking the product anytime they need. The problem is that no company can have all the best talent at its disposal. Even Apple, Google and Microsoft can’t have it either.

Furthermore, you should have product managers, designers, and developers working together as a gelled team to build a great Java app. If you lack a great expert on any of these positions, you will have a problem. Even large and established software vendors release unsuccessful apps on a regular basis due to the very same issue a small company would experience – the lack of a specific talent on their Java team.

Opting for an external team of Java developers gives you access to a pool of diverse talents and knowledge. You can also benefit from established processes and procedures for developing and testing software. Which is, in fact, invaluable, since omission of a single bug may result in an unusable product or service.

Recently, a group of Forrester analysts released a comprehensive report on the strategy of organizing Agile IDEA teams. IDEA stands for Identify (mobile moments), Design (mobile engagement), Engineer (apps and services), and Analyse (results). This is a very good method to build Java software for internal or commercial use too. Such an IDEA team would comprise developers, graphic and web designers, and quality assurance experts. Operations professionals and business owners would complement their expertise. Having such a team in-house is great, but Forrester experts admit that most organizations would need to outsource at least a portion of tasks to external contractors.

Forming an IDEA team is also beneficial for mobile app development, especially bearing in mind that Java can power embedded and installed apps on smartphones, tablets, and microchips that work on devices designed to become part of the growing Internet of Things (IoT) network. Nonetheless, a member of an IDEA team should be versatile enough to work in very demanding conditions. At the same time, you will need quite a diversified pool of talents to even consider adopting an IDEA team.

Releasing new versions and updates for your web or mobile app throughout the year is essential. The IDEA approach is a good method to have these updates in place, but it is prohibitively expensive for most small and medium businesses. You need to develop and test each software version or update. Then user feedback starts flowing to you, and tweaks and enhancements should be implemented. Maintaining an in-house Java development team capable of coping with such a challenge is really burdening when it comes to their payroll, having in mind that programmers’ salaries are going up all the time.

You should also take into account your customers’ inevitable security concerns. Building a Java app that meets increasingly strict security standards is hard. Although Java is relatively secure compared to other applications with only 7.31 percent of all security exploits in the first quarter of 2017 being reported on Java apps, nonetheless you will need experienced Java security experts to protect the product against possible breaches. 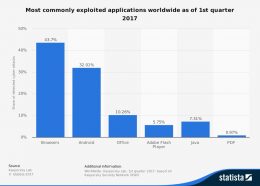 The 7-percent figure may look like no big deal, but multiply it by the number of Java apps running on different business networks and you get the point. The global ecosystem of online business applications is asking for ultimate security from apps, both on the server and user sides. Maintaining such a high grade of security is actually impossible for most small businesses that have only a few Java developers on board.

Let’s assume you have managed to build a decent Java team to develop your corporate or commercial software. This is only a start, though. Technologies are progressing at tremendous rates. Java is not an exception to the rule, and while its core remains relatively unchanged, new Java tools are emerging on a daily basis. Moreover, new platforms and programming languages come up regularly, and any Java expert should have good knowledge of other programming resources to stay ahead of competition. 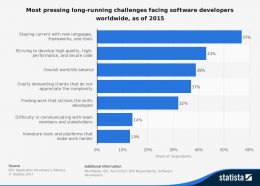 For in-house Java developers, working on a single project all the time can limit their skills and learning potential. On the contrary, programmers working for a Java development company have access to more varied projects and thus develop versatile Java coding skills while familiarising immediately with emerging technologies. Outsourcing to such a Java team will benefit your company and employees through knowledge sharing and implementation of innovative tools you might never heard of. You cannot keep your competitive edge by relying on internal resources only while competing in a knowledge-based economy.

It is actually never too early to outsource a Java project to a knowledgeable external team. What many CEOs do not understand is that outsourcing late is what may cause them troubles with implementing their Java solution.

How to build the best tech stack for your development enterprise

Why your business needs it’s own app

6 must have apps for technology entrepreneurs

Technology and the health care industry

Cosmetic formulation software: A solution for many companies

Dominic Lill - November 29, 2017 0
When you set out on a career path you tend to have a general idea of where you would like to go and dreams...