Although criticism of them has reached an all-time high in recent times, particularly as the industry struggles to maintain market-beating growth that it used to be known for, hedge funds are still some of the most prestigious jobs in finance with some of the wealthiest men on the planet as their faces. 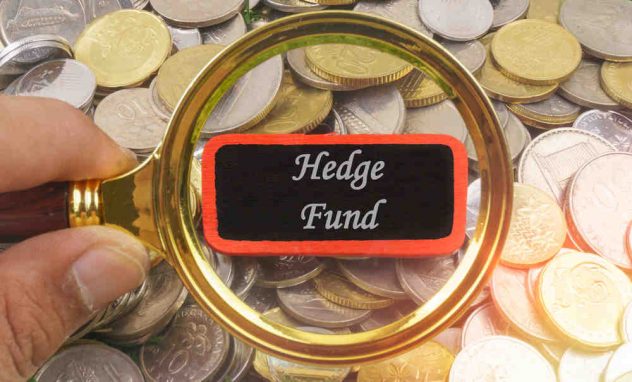 Below are some of the main strategies that hedge funds use to generate the returns that they once used to be known for:

The hedge fund manager maintains an active portfolio of stocks where overvalued stocks are “shorted” or “bet against” and undervalued stocks are “long”. There are a multitude of methods used to arrive at the valuation decision as to whether a stock is overvalued or undervalued. However, once the decision is arrived at, factors such as leverage levels, holding periods and trading strategies are analyzed and the fund goes long and short in two companies within the same industry

In a market neutral strategy, the hedge fund looks to target zero net exposure to the markets by longing and shorting securities with an equal value placed on the long and the short. Although the risk here is lower than the long/short equity, the return over here would again be lower as well.

Acquirers of a company typically pay a control premium to convince shareholders to part with their shares. Since that would mean that a potential target would be trading at a discount, merger arbitrageurs look to simultaneously buy and sell the stocks of two merging companies to create a riskless profit. The only risk here would be the deal not going through.

Convertibles are hybrid instruments which have a combination of a bond with an equity option. This type of strategy looks to long the bonds and short a portion of the shares into which they convert, thus making a profit on a mispricing in the conversion factor when converted. These types of strategies thrive in volatile markets when mispricing is likely to be more pronounced.

In an event driven strategy, the hedge fund manager looks to take positions in companies undergoing a major corporate action such as a primary issuance, restructuring, tender offers, buybacks, debt exchanges etc. Distressed securities in particular are popular in this type of strategy where managers often take short positions in companies on the verge of bankruptcy.

Global macro strategies look to make a return across various geographies by making bets on interest rate movement, sovereign bonds, currencies etc. A good knowledge of the economic and political climate in countries is therefore critical and the vehicle of choice in these types of strategies tend to me more liquid instruments like futures and currency forwards.

Although these investment funds are not as common, their main strategy revolves around creating an investment portfolio of weaker companies expected to decline in value where profits can be made by shorting the stock. However, this goes against the market’s natural bias for asset price appreciation.

When fixed income instruments offer arbitrage opportunities, fixed income arbitrageurs spring into action where opposing positions are assumed to benefit from small price inconsistencies, this mitigating interest rate risk. The most common amongst these strategies is the in-swap spread where a long and short is taken in a swap and a Treasury bond.

Business management: Get a degree or learn on the way?