The Forex market represents a place where different currencies move against each other. The dashboard is made of currency pairs coupled together, and traders speculate on their movement. 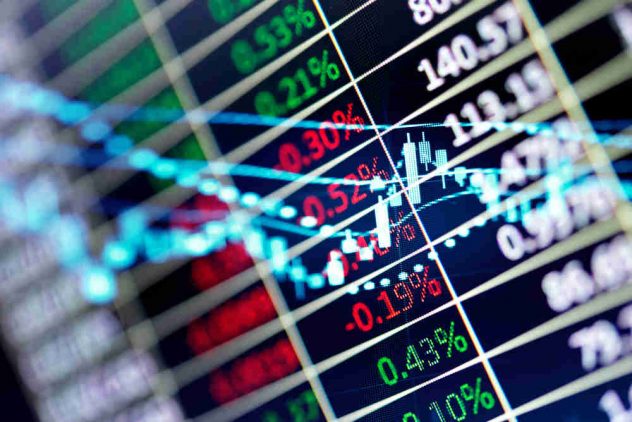 In essence, Forex trading represents a bet against or in favor of an economy. An economy that performs better will have a stronger currency, while the currency weakens when an economy underperforms.

As such, traders speculate on the shape of different economies and then buy or sell a currency pair according to their analysis. If they are right and the pair moves in their direction, they’ll make a profit. If not, a loss occurs.

For example, if one bets on the excellent shape of the United Kingdom’s economy, it’ll buy the currency, the GBP. However, it needs to buy it against something else and therefore will choose the appropriate currency pair.

Traders that buy an sell based on a chart interpretation are technical traders. The bread and butter for their trading is technical analysis.

On top of the patterns and the trading theories listed here, technical traders use indicators and oscillators. They track the price movement and apply various filters to plot support and resistance levels or overbought and oversold levels on a currency chart.

Based on the result, traders buy or sell a currency pair, speculating on a bounce from a support level or rejection from a resistance one.

Technical analysis changed in time, with various factors influencing the way traders approach the market. Computers changed the way traders look at the market, and new technologies available altered the face of the Forex industry.

Look for this course of action to continue in time and for new technical analysis concepts to appear. As for the old ones, only the best will survive the test of time.

How much money do you need to start trading forex?