U.K. Chancellor Philip Hammond delivered the country’s Autumn Budget with an economic forecast that was nearly as gloomy as London’s weather. Much of the announcement focused on the impact of Brexit, rising inflation, and the slow economic growth that Britain is likely to experience in the coming years. The government’s fund for a no-deal Brexit was increased to £3 billion, while the forecast for economic growth was slashed to 1.5% for 2017, and 1.3% by 2020. 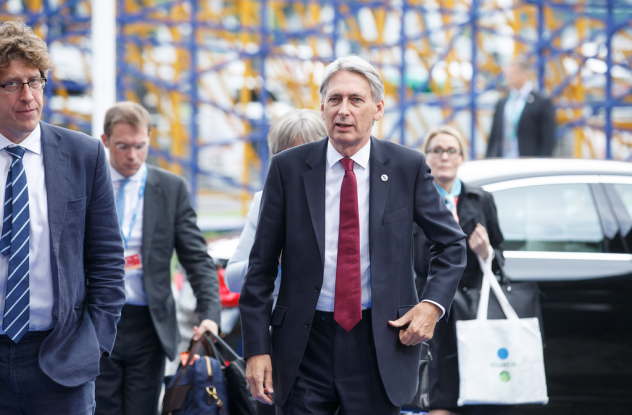 But it wasn’t all doom and gloom in the Autumn Budget. Expansions in funding for the NHS and more incentives for first-time homeowners and homebuyers were particularly positive aspects of the budget. Perhaps the most important reform focused on making it easier for small and medium-sized businesses to operate and innovate. Here’s the impact this budget will have on small businesses and young entrepreneurs across the country:

There was a lot of good news in this budget for those business owners operating small or medium-sized firms. A business is considered part of the SME bracket if it employs fewer than 250 people, has an annual turnover of less than £25 million, or balance sheet assets worth less than £43 million.

According to a research note by Parliament, these businesses collectively punch above their weight and have a significant impact on the national economy. SME businesses make up nearly 99.3% of all businesses in the UK. Collectively, these businesses earn more than £1.4 trillion and account for 47% of the private sector’s revenues.

Since smaller businesses are so crucial to the economy, the government has promised to focus on them in each budget. Since 2013, nearly 25% of the budget has been dedicated to this essential segment of the economy.

This year, the government did not lower the threshold for VAT, which saved many smaller businesses from having to pay it. Business rates are to be linked to the Consumer Price Index from next year, which means rates will be locked to inflation going forward.

Perhaps the best news was for SME businesses on the cutting edge. Businesses that regularly invest in new technologies, intellectual properties, and better techniques for efficient operations have benefited greatly from the R&D Tax Credits offered by the government. In 2017’s Autumn Budget, this tax incentive program for innovative companies was further expanded.

Since 2000, the government’s tax credits for research and development (R&D) have helped businesses of all sizes invest in cutting edge technologies and groundbreaking research. Small business have used online platforms like Tax Cloud and consultancy services to maximize the tax incentives they receive for bringing technical innovations to the world.

The government’s commitment to helping small and innovative businesses was reaffirmed as the tax credits were raised from 11% to 12% in the Autumn Budget.

£2.3 billion was added to the R&D tax credit program from the National Productivity Investment Fund (NPIF). Raising the tax credit expenditure from 11% to 12% is the biggest increase in R&D spending by any government in the past 40 years. At this rate, the government will meet its target of increasing support for local R&D by a third, bringing R&D spending to 2.4% of GDP by 2021-22.

Much of this spending will enable SME businesses to hire talent for research and invest in technical innovations that could give them an edge in international commerce. Digital companies can invest in upcoming technologies such as augmented reality (AR), construction companies can invest in new materials and building techniques to improve efficiency and safety, and academic institutions can be supported in their search for new talent. 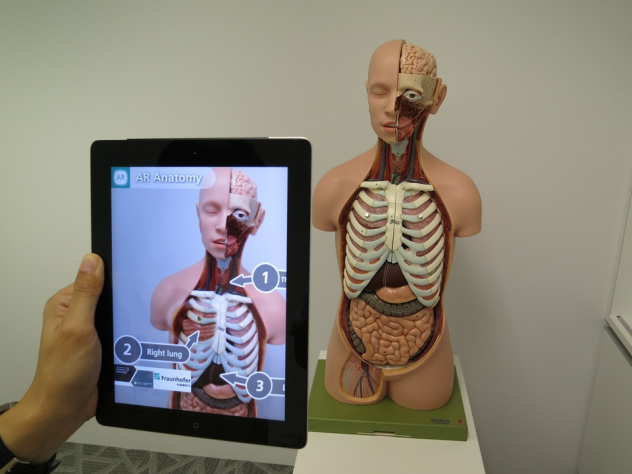 For every pound spent in R&D tax credits, £2.35 is stimulated in R&D spending. The vast majority of these credits have been claimed by larger companies with bigger R&D budgets, but the number of claims by SMEs is far greater. Over the past few years the government has been making this program more generous as the impact is tangible and the country is poised to take the lead in a number of technology-based industries. The impact of better techniques, faster production methods, and improved efficiency is deep and wide-reaching.

The increase in scale of these tax incentives is part of the government’s strategy to propel the UK into a brighter future.

Guide to choosing a company car

Making a business from people’s postcodes