We usually think of offices as being a monument to man-made objects. There’s the desks, the chairs, the artificial lighting; there’s rarely anything that can be considered natural in there. However, it’s time to rethink those assumptions. Bringing a touch of nature into the workplace has been shown to improve workers’ moods, job satisfaction, and productivity. And on a less business note: it’s also just nicer! 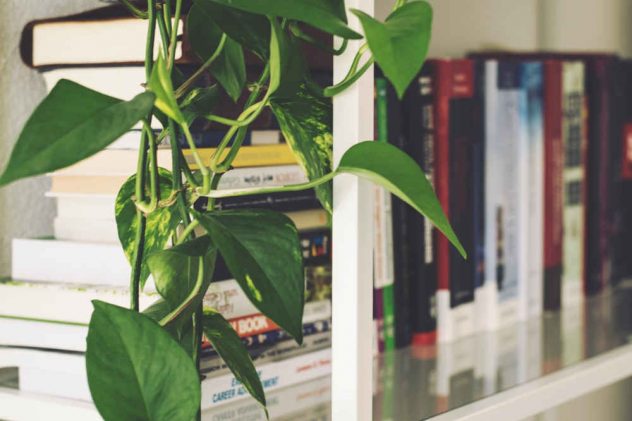 Below, we take a look at five simple ways that you can turn your office into a place that’s as much outdoors as it is an office.

Let there be light

If you can use only artificial lighting in your business premises, then you don’t have much choice; however, it’s rare that an office doesn’t have a glimpse of the outdoor world. And even if your current workspace isn’t overloaded with windows, that doesn’t mean that it can’t be. Take a look at your office, and see if you optimise it to receive more natural light. An airy, bright space will have a huge impact on your worker’s performance. One study showed that workers who sat next to a window slept on average 45 minutes more than those that didn’t. And a well-rested worker is much more productive than a tired one!

Did you hear about the New Yorker who replaced their roommate with hundreds of plants? It sounds excessive, but the effects were impressive: they were happier, calmer, and better able to find the focus they need to be productive. You don’t need to go overboard, but there’s no reason why you can’t have more plants in the office – and we’re not just talking about the token plant in the corner. Put a plant wherever it can go! No harm will come from it, and it might just do the workplace bags of good.

Your workers can’t sit in front of a computer for eight hours a day. Well, they can, but they won’t be effective: people need to have a break, to step out of the working world and refresh their minds during the day. So why not give them somewhere to go, right on site? Get in touch with a company like Evergreens Artificial Grass, and you’ll be able to create your own outdoor garden, one that can be used year-round. It’ll be much better for your workers to step outside rather than huddle in the company kitchen on their breaks.

Of course, you’re going to need all the basic office infrastructure if you and your staff are going to work at their best. But no rule says it has to be basic plastic. Incorporate natural materials, such as wood, into your workspaces. It’ll add a welcome touch of nature, and also make your offices look pretty darn cool.

Finally, consider introducing company initiatives into the workplace. Having bike storage, environmental policies, and a vegetable garden will make your company as natural as possible, and will give your workers something to invest in at the office beyond their normal duties.

How to adapt your business to suit your customer base

6 tips for your office look