“Good businesses keep up with the hottest trends. Great ones anticipate them,” Fortune Magazine writes in its traditional set of predictions for the coming year. But the muddy waters of the global economy make it hard for an individual to predict the trends that are coming.

This is when predictions like the ones made by Fortune’s Crystal Ball come in handy: they can bring a bit of clarity in the fog of the future, based on the views and opinions of its in-house experts. Here is why 2018 will be an interesting year for business. 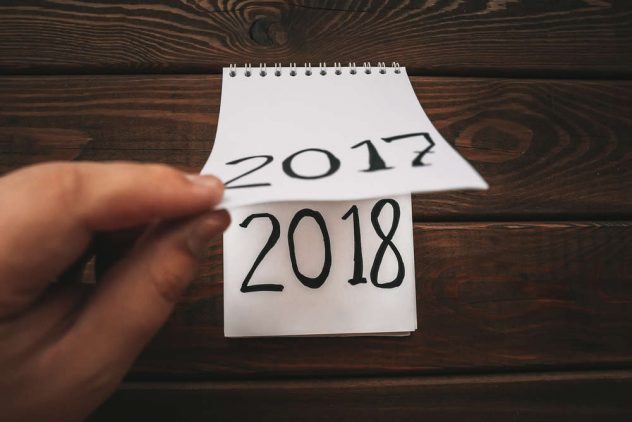 Europe and the US: A negative sentiment?

There have been quite a few changes in the landscape that might make European and American businesses lose a bit of their confidence. In the US, Fortune expects the Democratic Party to win the midterm elections in 2018 but still not to have enough for them to take Congress. At the same time, the chaos surrounding Britain’s Brexit deal will likely bring down Prime Minister Theresa May, an event that will hurt many UK businesses ranging from manufacturers to farmers, even the UK online casino industry. The magazine expects the next PM to be Jeremy Corbyn of the Labour Party, trying to complete the Brexit negotiations with the EU. How these will go, it remains to be seen.

At the same time, the EU will continue to push back against American giants invading its lands with antitrust suits. Among them, it is expected to push back against Google’s Android OS and what it perceives as an abuse of its dominance on the market. Fortune predicts the solutions offered by the search giant not to be on par with the EU’s expectations, which might lead to unprecedented measures taken by the bloc.

The sky: The final frontier?

Transportation technology will finally take on the third dimension on a personal level, Fortune predicts, fueled by the flying-taxi pilot program built by Uber in Los Angeles, California. At the same time, Airbus has revealed a bonafide flying car concept called Pop.Up at last year’s Geneva Auto Show. On April 20th, Lilium has put its electric personal jet in the air for the first time. EHang 184, the Chinese passenger drone, has been spotted around the Burj Al-Arab this year. Expect more of the same coming in the next, which is why 2018 will be an interesting year for business.

Expect the products and the services of the new millennium to make a lot of noise in the coming year. An increasing number of media consumers will “cut the cord”, giving up traditional services for the more flexible, on-demand, and most importantly ad-free online streaming. At the same time, innovation will seep into other areas as well, like the food industry (lab-grown and meat-free meat), food deliveries (companies will find new ways to deliver new foods), and many others. Oh, and Fortune expects for the decline of pumpkin spice and the rise of flower-flavoured foods, as well as the return of fanny packs.

5 industries that will experience cryptocurrency disruption