When it comes to understanding domicile and UK taxation and the complexities that surround it, it pays to be fully informed of exactly what we mean when referring to ‘domicile’. A common misconception is to simply assume that this refers to a country of residence but, for the purposes of UK taxation, it in fact represents an individual’s ‘home jurisdiction’.

So what types of domicile are there in UK taxation and what is the impact on income tax, capital gains tax, and inheritance tax? 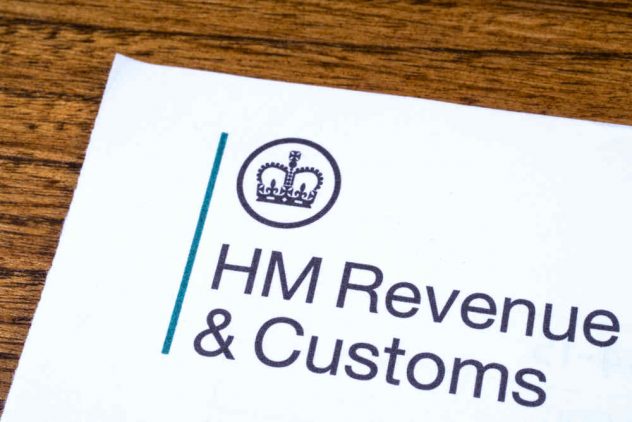 Under UK general law, there are currently three types of domicile under which an individual can be classed. While three different types are available, an individual can only been classed in one of the following categories, and changing status is notoriously difficult:

In addition to the three categories above, UK tax law has actually added a fourth form of domicile, applicable only for tax purposes. This fourth class is known as deemed domicile, and applies solely for UK tax purposes. To be classed in the deemed domicile category, an individual should be born in the UK with a domicile of origin and resident in the UK for the relevant tax year, and have been resident in the UK for at least 15 of the preceding tax years.

For those individuals resident in the UK, they face standard income tax and capital gains tax as they arise (known as ‘the arising basis’), regardless of income coming from worldwide sources. However, should an individual be resident in the UK but not be a UK domicile (or deemed domicile), they will be taxed on UK income and gains on the arising basis with the option to to be taxed on foreign income and gains at the point they are brought in to the UK – known as the ‘remittance basis’.

For the initial seven years of a non-UK individual’s residence in the UK, the remittance basis can be claimed with no charge; however, after this time, an annual charge is applicable. Claiming the remittance basis also impacts their annual personal allowance and capital gains tax annual exemption.

When it comes to inheritance tax, meanwhile, those domiciled in the UK will be subject to tax on their worldwide assets, while non-UK domiciles face taxation on their UK assets only.

Understanding the complexities of domicile and UK taxation is far from simple, so you should always seek the advice of experienced tax specialists to overcome any difficulties. Contact Charter Tax in London or Kent today to find out more.