The out of office email message seems to be such a simple thing. So simple in fact that most of us give it little thought.

At best it’s dashed off in five minutes at the end of our final day at work before we start our holiday. At worse the out of office email is forgotten altogether. 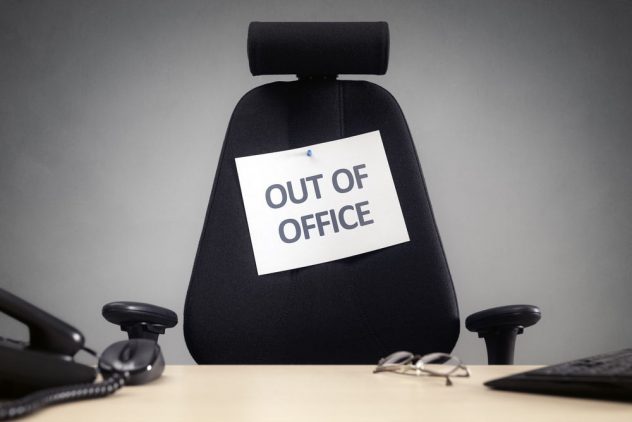 But when composing your out of office message it’s worth remembering that this single email will probably be read by hundreds of recipients.

Here we explain the top ten biggest sins when it comes to writing the out of office email message.

Six reasons the telephone is still vital to your business