Is hunting for unicorns still a feasible investment strategy, despite small businesses being the core of the UK economy?

According to investment bank GP Bullhound, the UK is home to 18 so-called “unicorns,” tech startups with a valuation of over $1 billion, more than the rest of Europe combined. This recent success has led the investment industry into a near-obsession with innovative tech and a constant search for “the next unicorn.” This trend shows no signs of slowing. In the Budget 2017 speech delivered by chancellor Philip Hammond, the government pledged over £500 million to investment in tech and are also considering a £760-million fund exclusively for unicorns. 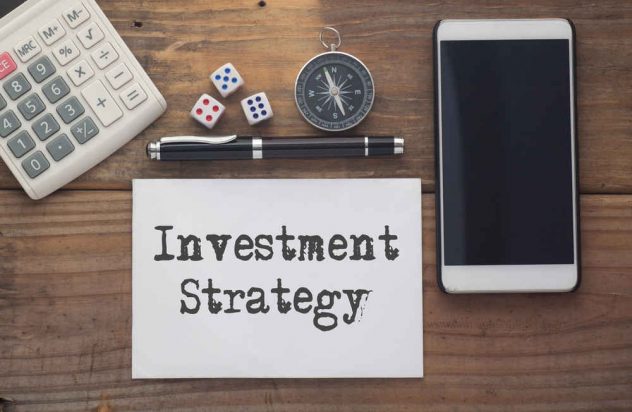 But is this unicorn hunt truly the best approach for UK investors?

There is no doubt that it can reap big rewards for some investors. But the hunt is as dangerous for all as it is rewarding for some. A $1-billion valuation is an arbitrary measure of success, borne out of a need for a standard by which assess tech companies that have not yet generated revenue. A high valuation is not a guarantee.

Furthermore, the number of fake or irresponsible unicorns is increasing. A recent University of British Columbia and Stanford University study found that about half of unicorns worldwide deceptively manipulate mathematics to inflate their valuations, a trend that also applied to UK startups. Eleven per cent were inflated by over 100%. A few unicorns, such as payment tech company Powa, were found to have spent investor money on lavish parties and travel while their businesses collapsed. In short, when followed with blind faith, unicorn status is an inconsistent measure of raw potential that can lead investors and founders alike astray. Any investment is risky, but in unicorn hunting, larger sums of money are at play. Today, the UK is Europe’s capital of unicorns, but some fear that it will soon become the capital of “dumb money.”

Perhaps it is time that more investors remember that unicorns are not the only option. In their enthusiasm for high growth, many appear to forget that most smaller businesses remain smaller. Remaining smaller is not a bad thing: it is these perpetually small enterprises that are driving the nation’s economy.

By limiting themselves to high-growth companies that may be unicorn material, funders narrow the pool of potential investments to the approximately 5,000 tech startups in the UK. That number may seem large until one remembers that there are 5.5 million businesses across the country and that 4 million of them are sole traders. While unicorns have created about 30,000 jobs, smaller businesses account for 60% of all employment in the UK. Smaller businesses also contribute 47% of the UK’s total private sector turnover – that’s £1.8 trillion.

While unicorns are courted by both government funders and private investors, smaller businesses with no plans for exponential growth are struggling to secure outside funding. The official figures of average amounts invested in smaller businesses do not reveal this, since they include the large sums secured by unicorns, skewing the totals. The reality is that, despite about 60% of them seeking external funding in the past three years, many smaller businesses are rejected for bank loans, most often due to insufficient cash flow, and are unaware of alternative options. Government support for them is also relatively low.

The alternative funders and government bodies currently focusing on unicorns could benefit from reaching out to these smaller businesses. Unicorns may appear to be the most lucrative option at the moment, but a 2016 Hampshire Trust Bank study predicts that smaller businesses could hold a similar level of promise. Smaller companies in the 10 largest UK cities are forecast to contribute £241 billion to the national economy by 2025, a 14-26% increase in each city between 2016 and 2025. If these millions of business are given the same attention as the nation’s 18 unicorns, the UK economy could be stronger than ever.

Do you own a small or mid-sized business? Are you looking for funding? The Business Funding Show will bring a range of traditional and alternative funders together under one roof in one day to meet you and help you discover your ideal funding solutions and how you can secure them. The only funding expo in the UK and EU, the flagship Business Funding Show will take place on 22nd February 2018 and feature leading industry bodies such as London Stock Exchange, UKBAA, BVCA and British Business Bank; equity investment platforms SyndicateRoom, Crowdcube and Angel Investment Network; venture capital firms Atomico, Albion Capital and Beringea; business service providers Pitchbook, Innovate UK and Granted Consultancy; and many more!

More details and tickets are available at https://www.bfsexpo.com/.

The dos and don’ts of asset financing