Around three and a half million SMEs actively trade in the UK and 57% of them are eligible for Treasury tax relief on R&D. The policy is billed by the Government as the lifeblood of a versatile and progressive economy. 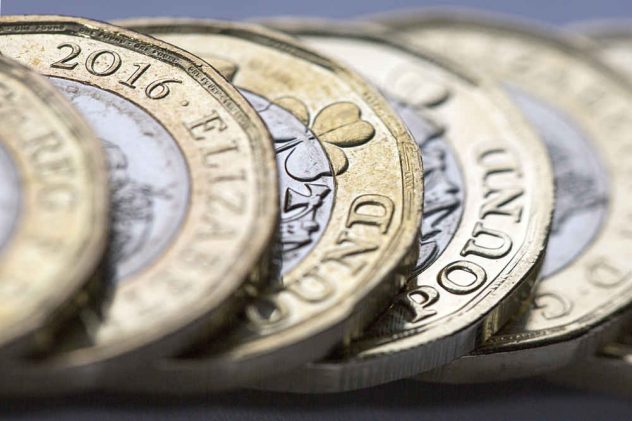 However, only around 1% of SMEs have ever claimed the tax relief. This means approximately 1.96m SMEs – are owed money back.

In Catax’s experience, the average claim amounts to £43,000. Tax relief can be backdated up to three years, as HMRC rules say you can claim up to two years after the end of the tax year in which the expenditure occurred.

Today’s research shows the Chancellor of the Exchequer is sitting on an SME war chest worth £84.2bn – nearly twice the annual budget of the Ministry of Defence and enough to run the NHS for eight months.

Catax stresses that once a company realises they can improve and develop products cheaper, claims for R&D tax credits typically go up year on year as firms seek to take full advantage.

Mark Tighe, CEO of Catax, commented: “The sum owed to SMEs is astounding when you think what they could do with that money in the face of significant economic headwinds.

“It’s enough to transform the SME landscape because of the growth prospects of these companies – if only they knew they could claim.

“The Treasury needs to do more to explain to firms what counts as R&D. Most don’t realise it’s not just a new jet engine, but a new beer, a piece of software, an engineering process or even a new innovative dish at a restaurant.’’

R&D tax credits can help to reduce a limited company’s corporation tax bill or be claimed as a cash sum reimbursement from the HMRC. R&D tax relief only applies to those businesses that are liable for corporation tax, including businesses making a loss.

5 steps to a successful rebrand