“So what do you do?” It is the archetypal icebreaker at social gatherings, and there is a certain form to be followed when you answer. For example, say “Well, I usually get about eight hours sleep every night, I spend another eight sitting staring at a screen, and I’ve really no idea what happens to what’s left,” and you will get a nervous laugh followed by an embarrassed silence.

Of course, the expected answer is “I’m an accountant / bus driver / content writer / taxidermist.” And there, in a nutshell, is a perfect example of how our employment defines who we are. Which begs the question, are you living a fulfilled working life? 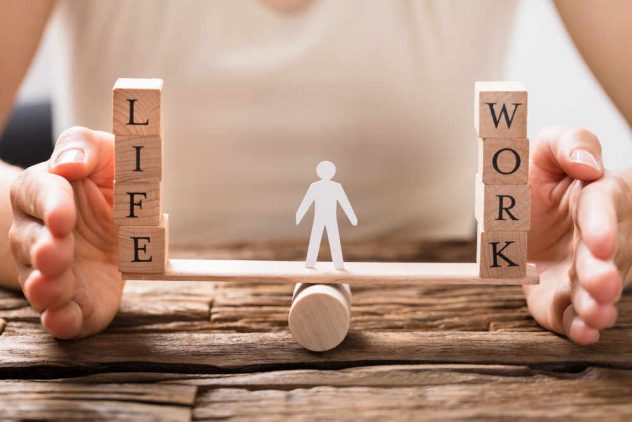 Isn’t it strange, then, that so many of us end up in careers almost by accident. Anyone in their 40s today entered the world of work in the mid-90s – a time when experience was everything and qualifications counted for little. Graduates were grabbing whatever opportunities they could find to join just about any company that would have them to make coffee, answer phones and do the photocopying. 25 years on, many are still there, but have moved up to senior roles and their careers have evolved by accident more than design. Life is what happens to you while you’re busy making other plans.

Today we have more data at our disposal than ever before. There is plenty of discussion about big data analytics and how all this information can be used to drive marketing strategies. But surely it can also be used to deploy the right people in the right ways according to their skills, and crucially, their wishes and aspirations. The idea of employee referral as a means of finding the right people for the right roles is not a new one, but software innovations in this area are just one way to build an engaged and motivated workforce.

If an employee is referring a friend or associate there is a far greater likelihood that they are going to be a good fit. Just put yourself in their shoes – are you going to recommend someone for a role within your workplace just because they need a job?

More than just a job

When the fit is right, those eight hours or more per day that do so much to define who we are become more than just a means of paying the bills. Think again about that 40-something who has built a career by accident. What would he or she do if they won £10 million on the lottery next week? Chances are, they would hand in their notice and go and do what they really want to do. Sure, that might mean sitting on a tropical beach or playing golf. But many start a new career doing something they really enjoy, whether it’s working with animals, creating things with their hands or even driving a taxi.

Wouldn’t it be great if we were all in those jobs already, and could honestly say that if we had a big lottery win, we’d be in work as usual on Monday because there’s nowhere else we’d rather be. Perhaps living a fulfilled working life should be the bigger aim in the 21st century workplace.

Overwhelmed at work? 5 things you can do to fix it

What motivates employees to work hard for your business?

Are women really getting their fair shot in business?

The ageless career – Running a business

How to become an estate agent

5 ways to create an inspiring workplace and build success

Dominic Lill - April 9, 2020 0
Building a successful business takes a lot of time, dedication and discipline, especially if you want to mould it into the vision you set...
We use cookies. To learn more, read our Privacy Policy.Ok