If your company goes into administration, it doesn’t necessarily mean that the business will close down. Your staff may retain their jobs following a period of restructuring, or potentially be transferred over to a new company if the business is sold.

Going into administration provides the space and time desperately needed by companies, often operating under a relentless threat of legal action. 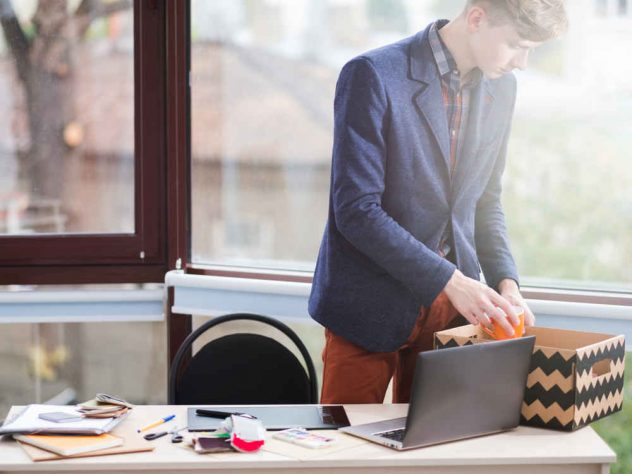 So what could it mean for your staff if you enter this formal insolvency process?

Potential redundancies by the administrator

If the administrator decides that staff numbers must be reduced to offer the business the best chance of rescue, those made redundant during the first 14 days of administration become unsecured creditors.

Any employees retained after this initial two weeks, but who are later made redundant, rank higher up the hierarchy for repayment as ‘preferential’ creditors. This means they’re more likely to receive arrears of wages or holiday pay from the sale of business assets if liquidation becomes the only option.

Claiming as a preferential creditor

Members of staff who fall into the ‘preferential creditor’ category are entitled to claim:

Any other monies due to them will have to be claimed from the National Insurance Fund (NIF).

What payments can be claimed by staff who are unsecured creditors?

Those made redundant during the initial two weeks of administration are unsecured creditors. This means they rank lower down in the payment hierarchy. If they’re unable to claim from the sale of assets, they may be entitled to redundancy and other payments from the National Insurance Fund as follows:

What if the company is sold as a ‘going concern?’

Under certain conditions the administrators may be able to sell some or all of the business as a going concern, via a process called pre pack administration. During this procedure, employment contracts are generally transferred over to the new company using TUPE legislation – the Transfer of Undertakings (Protection of Employment) Regulations.

TUPE provides protection for the terms and conditions of staff contracts, including their length of continuous service. The administrators are able to request some changes to employment contracts, however, if it’s deemed to be in the best interests of the company – these are known as ‘permitted variations.’

If the administrator believes the company is viable for the long-term, a Company Voluntary Arrangement may be negotiable with creditors. In this case, staff could retain their jobs with a view to helping the company trade out of difficulty.

The eight-week ‘moratorium period’ that signals the start of administration allows administrators to decide on the best route for your company, which hopefully will involve jobs being saved through either restructure or business rescue.

John Baird is a personal finance and insolvency expert from Scotland Debt Solutions. He specialises in advising people on how to manage their money and deal with their personal debt problems.

Do you often ask who’s off? Managing staff leave