We’ve seen lots of different forms of money over the millennia – shells, gold, camels, you name it, if it has value it can be exchanged for other goods.

As societies progressed, people wanted their money to be controlled and standardised by governments and this is what we’ve become used to. Back in 2009, however, Bitcoin arrived to change this secure model – it’s not backed by government or a central bank, it’s created through codes and it has no physical form. 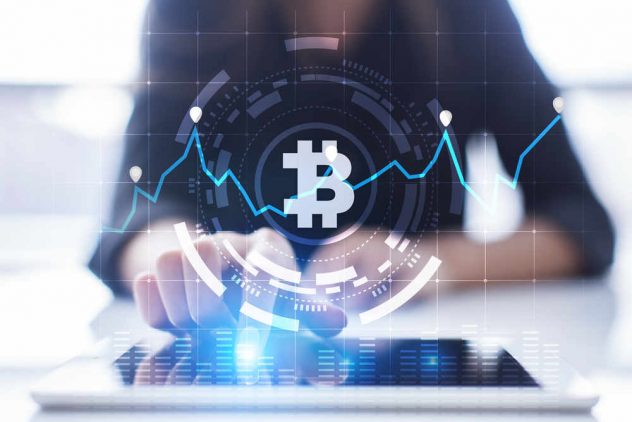 Despite this, there are around 14 million Bitcoins in existence and around 300,000 transactions happen every day, so it’s as vulnerable to theft and fraud as any other type of money. How then, do you keep your Bitcoin secure? Cryptocurrency information site coinclarity.com suggests the following.

Simple, you use a wallet

Well, not a wallet as we know it, obviously. Most Bitcoin owners use a digital wallet of some kind; these wallets can be hardware or cloud-based, or they can be kept on a cellphone or a desktop. Some people like to print the keys and addresses on paper and store them somewhere like a safety deposit box. All of these methods, however, are only as safe as the user makes them. Each wallet has keys to access the currency and the biggest vulnerability is the loss or theft of these keys. If the keys go, the Bitcoin effectively ceases to exist. It’s important to protect the keys against PC crashes, theft and the physical destruction of the device holding the wallet.

This method is also known as cold storage. As they’re offline, the wallets are less vulnerable to hacking, but getting to the wallet can be a schlep if it’s in, for example, a deposit box at the bank. This is the price you pay to protect your stash from hackers, though and many people – and even cryptocurrency exchanges – use this method. Other cold storage methods include USB drives and sound wallets.

You should do this as soon and as frequently as possible. If your PC crashes or your cellphone is stolen then a set of back-ups in a few separate locations will be your only way of retrieving the currency. You can store the keys on a CD, or on the hard drive of another device, but whatever you do, make sure you have a really strong password as well. You should memorise this password, rather than storing it somewhere.

Look after your software

If your wallet is stored on older software it can become vulnerable to hackers, so make sure you’re always updating it, no matter what the platform is.

Have a multi-signature approach

Lots of people are taking this approach; they form a party of owners and if one person wants to make a transaction or access the currency for any reason, some or all of the other members must approve this.

There have been lots of hacks, thefts and fraudulent uses of Bitcoin since its inception and so if people are to trust the currency they must take precautions to look after it and to make sure Bitcoin secure for everyone.

The emergence of Bitcoin as a currency choice for luxury real...

Dominic Lill - January 4, 2018 2
In contrast to all expectations when it was first introduced, Bitcoin is currently emerging as a powerful, go-to form of currency – especially when...
We use cookies. To learn more, read our Privacy Policy.Ok