Data analysed by home rental company Spotahome ahead of International Women’s Day on 8th March has ranked the UK 5th from the bottom in Europe for gender pay equality. 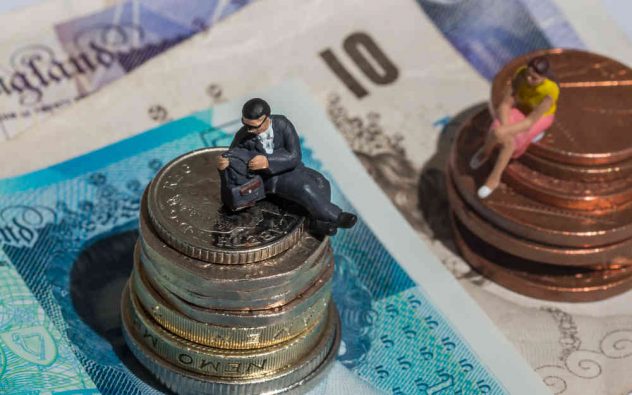 The gender pay gap is the percentage difference between average hourly earnings for men and women. Spotahome has standardised the latest equality data available to rank each country on a scale of ten for individual equality categories and overall equality.

Here’s how European countries compare for the gender pay gap (GPG). The higher the GPG score, the smaller the pay gap:

The picture looks a little brighter for the UK when overall equality is considered, ranking 13th overall. However, where the UK ranks highly in 2nd place for LGBTI friendliness, this is offset by middle-of-the-road rankings for immigrant acceptance (12th), quality of life (12th) and political rights and civil liberties (16th).

From April 2018, the UK Government is requiring every company with more than 250 employees publish its gender pay data on its dedicated website, in a measure to dissipate the pay gap.

The best and worst European countries for overall equality (OE) are:

The Nordic countries are accepted as some of the happiest in the world, so it’s no surprise to see them in the top five. Eastern Europe hasn’t fared so well, with Turkey, Russia, Belarus, Bosnia and Herzegovina, and Ukraine making up the bottom five.

Melissa Lyras, Brand and Communications Manager at Spotahome commented on the findings:

“To help our customers better prepare for their relocations, we have analysed data from a selection of European countries covering the issues which matter most to them.

“Our analysis has shone a light on how far behind the UK is falling vs. other European countries when it comes to gender pay equality. While it’s heartening to see strides being taken in some European countries to improve and uphold pay equality, it’s evident there is still a lot of work to do. The gender inequality score has hindered the ranking for many of Europe’s largest economies including the UK and Germany and should be a key focus for improvement across the board for governments, corporations and citizens.”

To see the full data for each city and country please visit Spotahome’s dedicated webpage here.

Could artificial intelligence leave businesses at risk from hackers?