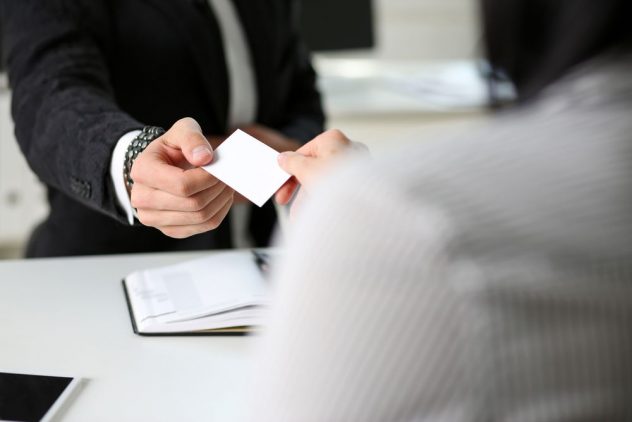 The findings confirm that several companies borrow brand capital from prestige regions. 6,539 UK businesses were seen to be using Oxford and Cambridge in their company names – most likely due to the regions’ status and heritage.

When looking at first name mentions, 8,090 businesses are named John, being the most popular name in the UK. This followed by James with 7,680 businesses. Controversially, “Rose” is the only female name to feature on the top 15 first names with 3,392.

In terms of length, over half of business names in the UK are between 17-27 characters in length, with the average company names being 22 characters long.

A spokesperson for Premierline Business Care told us: “Deciding on a business name is often seen as an exciting prospect for business owners. It is important that when picking a name, startups ensure it resonates with the real world.”

Take a look at the infographic below to see the most common trends in UK business names.

A bold push into digital: How retailers and eCommerce providers can build brand loyalty