Reports that commercial litigation is on the slide have been appearing in the press for several years now but have taken new shape following Brexit. Some continental commentators have taken the view that the English commercial court will be less attractive to international litigators and that activity will shift to mainland Europe. Other commentators have taken the view that the increasing focus on arbitration will further affect litigation take-up. 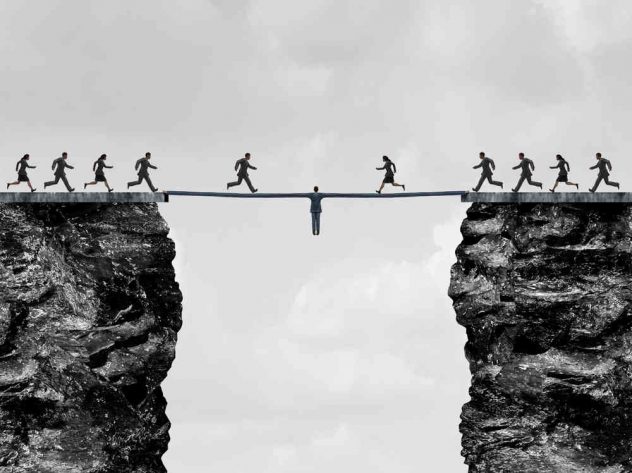 Leaving Brexit aside for now, both arbitration and litigation have similar aims: to provide commercial solutions to commercial problems. However, in some respects, the former is being feted as the more palatable option.

Litigation is the process whereby a dispute is taken through the courts in pursuit of a judgment that will be binding on all parties. Frequently costly, time-consuming and far from a “quick win”, it is understandable that many potential litigants find themselves looking for alternatives.

Arbitration is an increasingly popular alternative, and it is becoming increasingly usual for commercial contracts to contain an arbitration clause. However, even in the absence of such a clause, one party can still issue the other with a formal written request for arbitration. Overseen by an arbitrator, which the parties can choose themselves (a significant advantage in technically complex cases), it is an impartial process that currently usually offers a far speedier, lower cost resolution than litigation. As an additional bonus, arbitration proceedings are conducted in private, reducing the risk that a party will suffer unwanted publicity. However, indications are that the average cost of an arbitration is creeping upwards. While these costs have yet to reach the levels typically achieved by litigation proceedings, it is something to bear in mind.

In addition to litigation and arbitration, a third possibility is mediation. Again, it uses an impartial third party but, unlike either litigation or arbitration, the outcome is not binding on the parties, although it is possible to enforce it via contract. Mediation may even be incorporated as part of arbitration proceedings and can be helpful in preserving the relationship between the parties.

Despite a clear focus on arbitration, litigation is far from dead in the water, as high-profile cases such as Uber demonstrate. Moreover, both forms of dispute resolution are set to benefit from impending technological changes, such as E-discovery.

Whichever method is chosen, the UK is currently one of the preeminent jurisdictions for dispute resolution. England, in particular, is known for attracting international parties seeking arbitration of complex commercial disputes. Exactly what the position will be post-Brexit is unclear but the UK government must decide whether it will replicate existing private international law instruments in English law. Eventually, it must also decide whether to agree common rules with the EU on jurisdiction and the enforcement of judgments. However, there are clear advantages for litigants from third states when it comes to bringing proceedings in England. Moreover, there is good reason to suppose that many of these – cost, neutrality, speed, and easy enforcement against assets in the UK – will remain unchanged whatever happens with regard to Brexit. These advantages are the same ones that will keep litigation as a real option for UK litigants despite the rise of arbitration.

The importance of offering private healthcare to employees