Are you going crazy after making a bad trading decision? Incurring losses is part of forex trading. No matter how hard you try avoiding a loss, it seems to find its way to go after you. This doesn’t mean, however, that you should stop trading. Nobody likes the bitter taste of defeat, but you can end up victorious if you learn how to embrace your forex trading losses. 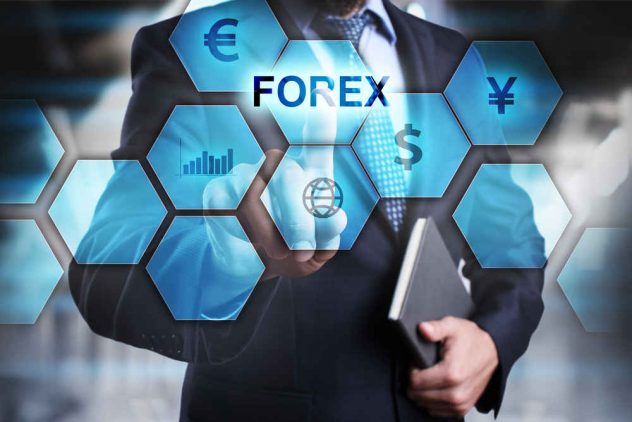 Even the most successful investors have had their share of bad trading decisions. Warren Buffet, for one, has talked many times about his worst trade. Surprisingly, his answer was purchasing Berkshire Hathaway itself. At the time, he explained getting ripped off because he allows his emotions to do most of the thinking. But you know how things are looking right now for him. He is still widely considered the most successful investor of all time.

The fine line between a good and bad forex trader

Some traders seem to have all the tools necessary to make the most informed trading decisions. You might know people who experiment with different trading systems like HBSwiss in an attempt to find what works best for them. Others, meanwhile, seem to take a less proactive approach yet still experience the same level of success.

The truth is, being a good trader all boils down to learning from your mistakes. When you incur forex trading losses, you never want to find yourself feeling indifferent about it. Even if it’s just a small loss, it’s an opportunity learn from what you did wrong and how to do better next time. Every trade is a learning experience, and your goal should be to make a better trade than your last.

One of the reasons why so many forex traders end up giving up on their goals is when they get tired of all the losses. They may have set some nice trading goals, but as soon as something makes the process challenging, they throw in the white towel.

Did you know that Thomas Edison made 10,000 prototypes of the light bulb before he finally got it to work as he wanted? Think the Wright brothers made the first flying machine in one try? Can you imagine what Warren Buffet would be like had he stopped doing anything after buying Berkshire Hathaway?

The point is clear – embrace your failures and use them as fuel for achieving your goals. No matter how many losses you’ve had, saying “it just didn’t work” isn’t doing you any favors. Indifference is your biggest enemy. What you should do is examine your losses and pinpoint exactly where you got it wrong. This allows you to formulate a better action plan for your future trades.

In the world of forex trading, losses are as inevitable as they come. A string of losing trades shouldn’t signal the end of your trading venture. It just might be what you need to be a wiser trader, so long as you know how to capitalize on your past mistakes.

What does it mean to trade stocks using CFDs?

Secrets no one is telling you about copy trading forex

James Smith - June 8, 2020 0
With its promising profit, bitcoin is gradually attracting a lot of people to own and even joined the trading industry. Well, hearing from some...