Feeling excited to start your forex trading venture? Entering the forex market proves to be an exciting experience, but it entails a significant time investment if you want to be successful. It’s inevitable to avoid errors as a beginner, but what matters is that you learn like a sponge, absorbing all the knowledge you acquire in every trade. To help you start off in the right direction, here are the two biggest mistakes most forex newbies make. 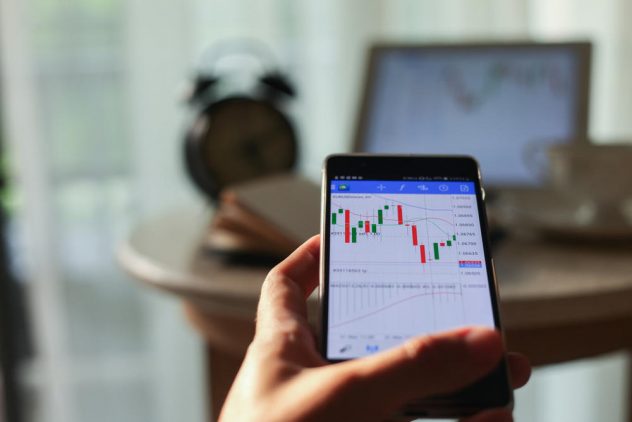 Many forex trading beginners start with a small capital because that’s all they have or they want to minimize losses as much as they can. You should know, however, that insufficient capital can end up ruining your trades.

Newbies often turn to trading software like Fintech LTD, which use predictive analysis to increase the accuracy of each trade. There are some trading platforms, though, that cost beginner a lot of money without even making one successful trade.

This is often seen in small trading accounts, which actually come with a higher risk of losses than bigger trading accounts. Working with a small capital often means trading with single lots and tight stop losses. The idea is to learn the ropes of trading while keeping risks to a minimum. But this can prove counterproductive.

As your account gets smaller, the losses get bigger. Tight stops mean the chances of triggering the stops increase. Eventually, you’ll see many small losses adding up.

If possible, start with a large trading account to give you more flexibility in making trades. In fact, the size of your account is the first tool you have for winning trading decisions. Just like running any business, a sizeable capital gives you enough funds to ensure that everything’s covered. You can use risk management strategies instead of depositing a small initial capital if you want to avoid big losses.

This happens when you open multiple lots in an attempt to maximize profit potential. It might seem tempting to make as many trades as you can, but this strategy can cause you to lose all your capital in a snap.

In most cases, overtrading occurs because the trader lacks basic money management principles. You need to learn how to control your trading capital in order to make better trading decisions. Remember that your capital should be used to generate money. As your capital diminishes, so does the potential of making a profit.

As a beginner, one of your first objectives is to protect your capital. While you might want to see quick returns, you’ll be better off focusing on fewer but more educated trades. Many traders even find success with just a single trade each month. There’s no reason for you not to do the same from the start.

These two mistakes are easily avoidable. Before getting started with forex trading, it’s important that you have sufficient starting capital to be flexible enough in your trading decisions. Also, don’t forget that fewer trades could mean bigger profits. Avoid the temptation of making multiple trades especially without any fundamental or technical analysis.

What factors influence the Bitcoin price?

What to know before adding currency to your investment portfolio