The video game industry is one of the oldest in the world. More importantly, it’s been growing at an impressive pace since the beginning. This is not only because video games are fun but because the people are realizing their numerous benefits. 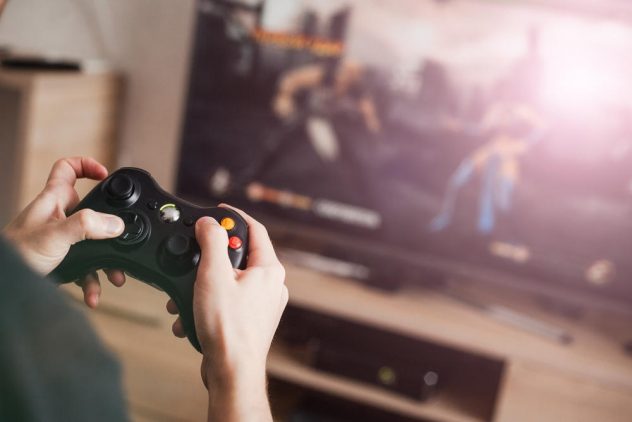 For instance, companies are seeing the advantages of having their employees play video games, and individuals are able to make tons of money selling their in-game loot too. Take “Drone” for example, a CS-GO fan who sold a rare rifle skin for a massive $61,000!

There are various types of video games available today. However, online gaming is something that’s really caught on rather quickly. In that regard, the following are some of the top trends to look for this year:

When it comes to microtransactions and loot boxes, then the online gamers are usually divided. Some love the concept while others downright despise it. Either way, the fact is that the video game companies are generating massive revenues through the same. For instance, as per Ubisoft’s recent financial report, it’s now making more money from “recurring investments” which include DLC, microtransactions, and loot boxes than the digital games sales. Thus, we are going to see this feature more and more in the near future.

The online casino market has matured a lot today, and this year it will reach many new milestones in the industry. For starters, we will see hundreds of new entries in video slots, live dealer games, poker, roulette, and more. Plus, we will observe a paradigm shift in the way online casino games are designed.

One of the notable changes in this would be the addition of new layers of strategy and planning. So, instead of relying purely or largely on luck, gamblers will be able to plan their moves and enjoy a deeper level of immersion in the new games.

Today, physical cash is quickly becoming the least popular payment method in light of the digital payment options like credit cards, debit cards, PayPal, etc. However, now even newer currencies such as virtual currencies are becoming the most preferred options, and it’s apparent in the online gaming industry too.

More and more online casinos and other gaming platforms are now offering support for popular payment methods like Bitcoin and Ethereum. So, it would be interesting to see how these will affect the traditional payments.

Even though virtual reality (VR) technology was invented a long time ago, it didn’t quite make it to the mainstream gaming industry. However, now it’s finally picking up the pace and the stakeholders believe that VR gaming will grow to become a $100 billion market by 2022.

Many tech giants have already started the preps to get an edge over their competition. For instance, Sony is liberally pouring money into the development of an exclusive line of VR games compatible with its latest consoles. Similarly, the top online casino players have also started launching all new kinds of VR casino games that offer greater immersion and entertainment.

The video game industry is ever-evolving and ever-adapting, and since online gaming has become a huge market for the developers and loved by the competitive players, it’s only fair that we see new trends in the same as discussed above. That said, if you are a fan of online gambling in particular, then there is a lot to look forward to the coming months.

Why you should look beyond profits as a measure of success

3 ways to make your communication policy match your leadership style