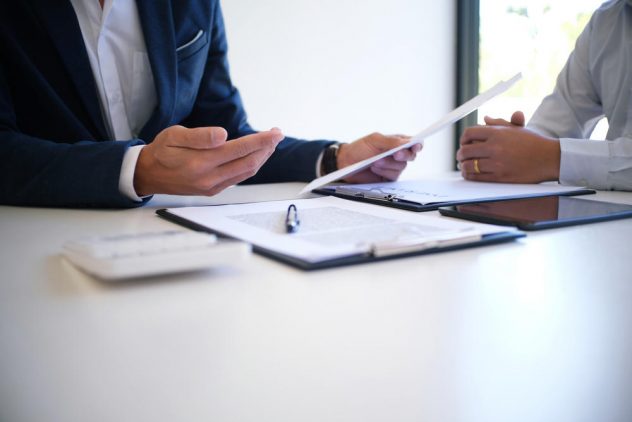 Many PPI claims companies offer customers the chance to win back thousands of pounds from their bank. But, to do so, they must pay upfront fees which are often difficult to get back. The new regulations require no money to be paid by the customer until a claim has been resolved. The new regulations work in the favour of the consumer wanting to make a claim.

What does a fee cap mean for PPI claims companies?

In addition to the new regulations starting in April, a fee cap for all PPI claims companies is currently being passed through government. It was expected to be passed at the end of March, but the date of discussion has been deferred. This means it could be two more months before the fee cap is legalised.

Some PPI claims companies charge up to 35% (plus VAT) for their services. Although consumers sign a contract with details of these charges in the small print, they are often surprised by just how much money a claims service takes. Fees are often hidden behind walls of text, and customers are left to pay the company a large sum when the claim is resolved.

Some PPI claims companies have warned the government that the fee cap will “destroy their industry”. However, many claims companies are already charging below the imposed fee cap price. These companies are sustainable on a lower fee, meaning they will survive when the fee is introduced. For others, the result could be a loss of staff and profits, or even going out of business altogether.

There is the possibility that those companies who will struggle within the PPI claims market will move to another claims market, such as flight delays or mis-sold packaged bank accounts.

What does the fee cap mean for consumers?

For consumers, they can now rest assured that when using a PPI claims company, they won’t be charged more than 20% (plus VAT) for a successful claim. The new regulations also mean that consumers won’t pay any upfront fees — a very welcome move for consumers who have been conned into giving money upfront.

The PPI deadline is looming

The PPI deadline is set for 29th August 2019. With just over a year left to claim for mis-sold PPI, the clock is ticking. The Financial Conduct Authority (FCA) recently launched its second wave of advertisements for the PPI deadline. Once again, Arnold Schwarzenegger’s robotic head is used, telling people to ‘do it now!’ and to make a decision.

Alongside the new advert, the FCA reported that more consumers are claiming directly to their bank, rather than using a claims company. However, claims companies remain a popular choice for those who are too busy to make a claim, or not confident about contacting a bank and battling them directly. Claims companies can also uncover if PPI was bought in the first place, aiding consumers who are simply unsure if they ever received the product.

When the new fee cap is introduced, many PPI claims companies will suffer. Only those offering reasonable fees and excellent customer service will be able to survive.