It’s been a wild ride for Bitcoin in the past year or so. The digital coins have been in the news just about non-stop, both for their shocking rise in value and the volatility of that value following that high point. 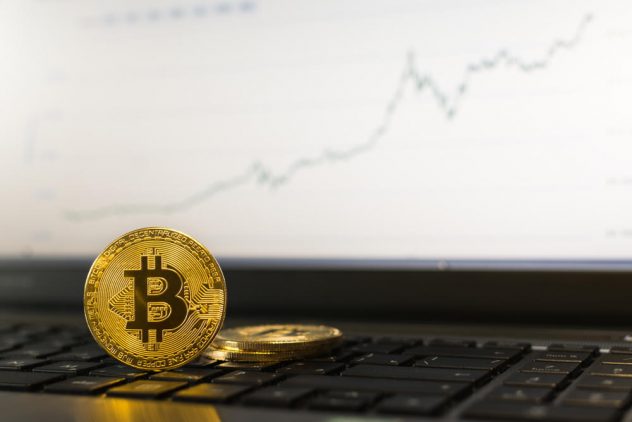 If you asked ten different people on the street, you’d probably get ten different opinions about it, some positive, some negative. But there is no denying that Bitcoin has become a force in the world of finance, which makes it something that people want to be a part of in any way possible.

If you wish to invest in Bitcoin, it can be a bit confusing, considering that there are many coins that might also garner your attention. It might be a good idea to get some help, particularly in the form of a crypt robot such as Bitcoin Code. If, on the other hand, you just want to own some Bitcoin of your very own, you need to know how to make that happen. Here are four of the ways by which you can put some Bitcoin in your digital wallet.

This is the simplest way to get some Bitcoin for your very own collection. There are several exchanges available by which you can simply purchase Bitcoin at the going rate. Since it has the potential to rise in value, you would obviously want to secure it at the lowest rate available. In that way, you can benefit when the price rises, making it more valuable to you.

If you have a digital wallet, which is the device by which you can receive Bitcoin and another cryptocurrency, you can receive payments from people who are looking to buy things and have the same coins as you. Therefore, if you have something to sell or a business which deals in Bitcoin, you can request it as payment and gather some in that manner.

Some people might do freelance work from a remote location, such as writing or some other tasks that don’t require close proximity. Again, you could conceivably ask for payment in Bitcoin, perhaps as part of a preconceived arrangement. If you continue to do this job over a long period of time, you could eventually build up a solid amount of the coins in your digital wallet.

Perhaps the most difficult way to pick up your own stash of Bitcoin is to become a miner. This requires your completing a mathematical problem before any of the other miners in the digital realm. You have to understand that this is not usually something that someone can manage without spending lots of money on equipment that makes solving the problem in questionable a reasonable possibility.

Using these four methods, or just one or a couple of them, you can begin to create your own Bitcoin fortune. If not a fortune, at least enough to make a difference in your financial life.

5 industries that will experience cryptocurrency disruption

Top 5 most important cryptocurrencies other than Bitcoin

Dominic Lill - August 10, 2017 1
No longer is your success dependent on your performance. How hard and effectively you work doesn’t determine how success full you will be. Welcome to...
We use cookies. To learn more, read our Privacy Policy.Ok