As interest in bitcoin grows around the world, cryptocurrency enthusiasts and newbies alike are looking for the next big digital coin. After all, as of writing this, a single bitcoin is worth over £5000, an amount that barely anyone who wants to invest in cryptocurrencies to make some money can possibly afford. Meanwhile, bitcoin’s closest competitor ethereum is a little cheaper at £320 a pop but that’s still way too much to ask of anyone who is new to the digital money game. 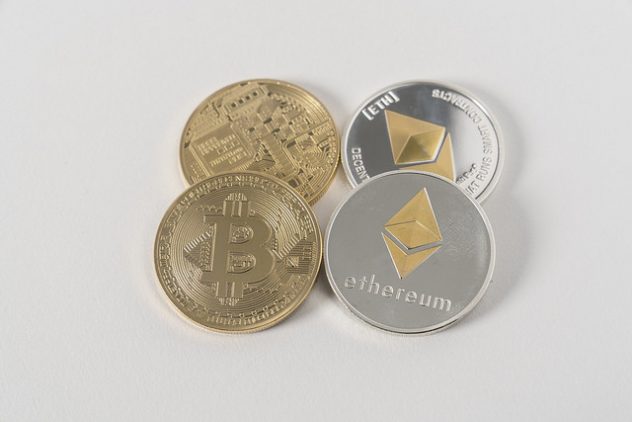 Fortunately, there’s a newer cryptocurrency that has recently made its way into the alt coin arena to challenge the two reigning champions: cardano. At least, that is according to BKCM LLC Investment founder Brian Kelly, who recently told CNBC that cardano is set to break out any day now. Kelly believes that cardano is actually ethereum’s largest competitor already, due to the development team behind the coin being so experienced in blockchain tech and thus being able to offer risk rewards to any investors.

CEO and founder of cardano Charles Hoskinson (the former CEO of ethereum) has a team of 100 experienced employees considered as the dream team of blockchain development. This fundamental experience with blockchain is the main reason cardano is able to maintain a stable price for lengthy periods of time, which is great news for anyone looking to invest. As of writing this, cardano is worth between £0.1274 and £0.1488, though the price is steadily climbing with every passing minute. This may not seem like a particularly lucrative investment but it is the infrastructure behind cardano’s upward momentum that cryptocurrency enthusiasts and brokers buying the coin are most interested in.

You see, not only has the price of cardano remained stable, there are also trends that are clearly evident in the coin’s historical data, making it the most profitable coin available on the market right now. For example, with every passing year since 2012, the coin has performed extraordinarily in Q2 and simply continued throughout the rest of every year before plateauing again as Q1 approaches. This makes cardano predictable, steady and ensures that, in the next couple of years, the coins you buy now will be worth far more.

Still, it isn’t just the stability of cardano that is attracting investors, it’s also the advanced features that no other cryptocurrency has as of yet. It’s first big feature is Ouroboros, a mining concept that ensures the legitimacy of blocks as well as proof of stake. It is currently being labelled flawless by many experts, making it one of the top, most secure blockchain systems out there. The second feature is the Daedalus wallet, a unique eWallet that is able to run apps on the cardano platform so users can send and receive coins and view their transaction history.

Unfortunately, cardano isn’t receiving the promotion and marketing it deserves as of yet. This is especially true when compared to bitcoin and ethereum, which are constantly appearing all over the internet and even on TV news. Hopefully, as cardano grows, it will garner more of a following but, since you’re here, you’ll be able to get involved before the bandwagon really takes off. You’re welcome!

Dominic Lill - January 29, 2021 0
Overall uncertainty may be prevalent across a wide range of investment sectors due to the current pandemic, however there have been many signs that...