In the last few years, social media has suffered from some setbacks in the form of data breaches, fake content being circulated and changes in both algorithm and user experience. Facebook fans, in particular, are logging out more often, with users spending 5% less time on the site in early 2018, compared with the same period of time in 2017. 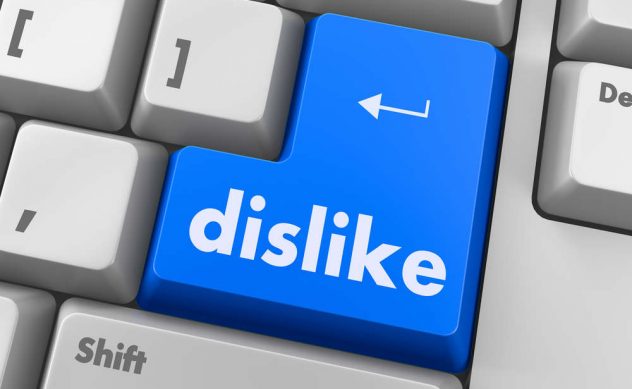 Facebook was launched in 2004, starting off as a private, alumni-style network but steadily reaching the masses in the following years. In 2012, it became a public company on the stock exchange and was generating millions through advertising while remaining free for regular users.

Twitter, a micro-blogging site, was launched in 2006 and by 2012 had over 100 million users worldwide and one-fifth of Britons reportedly had an account. While usage has been growing for the site, growth is not happening as quickly as it did in the past and it is certainly below what analysts had predicted for user figures in 2018.

Given that a generation who grew up with social media are slowly turning against it, what does it mean for social media marketing?

In short, it is up to those looking to use social media for marketing to keep in tune with the users and not with the platforms themselves. While social media sites have teams behind them addressing the issues that are being touted, advertisers must also listen to these and tailor their marketing to fit in line with what users want if they are to stay on these sites instead of joining the rise of anti-social media.

One of the reasons a lot of older millennials are moving away from social media is that they do not trust the content they find on it. Many feel that it is disingenuous, contains false information or images are modified. Nobody wants to buy a product or service that is not as it seems in the ad, nor do they want to consume information that they later learn was fake.

Digital marketers can counteract this social media exodus by providing content that is genuine and being transparent when it comes to advertising. So this could mean using images that are not altered drastically and providing useful and interesting content to accompany ads.

Similarly to the content itself that is generated, users want the ads to be coming from a reputable source. Digital marketers will now find themselves tasked with finding trusted names to go alongside digital advertising. This can mean bringing on celebrities or online influences that have a good reputation among their following and have not been associated with bad marketing in the past.

Digital marketers should also take responsibility to work with brands and products that they trust. If the product or service is of high quality and provides value to the customer, then advertising it on social networks will attract a lot less negativity. Make sure as a marketer that you can trust the people and products that you are working with, and in turn, users will come to trust your ads.

Finally, new social media networks will continue to pop up, with some succeeding and others failing. After all, we did have MySpace before Facebook took over and now it seems younger millennials are all about Instagram. The photo-sharing network currently has 500 million daily active users and hundreds of thousands joining every month. Digital marketers should keep an eye on upcoming social media networks as it is often the early bird who catches the worm and can build a following by becoming an early adapter.

While the anti-social media movement is certainly on the rise, the figures still show that most social networks are growing. To keep customers engaging with advertisers, marketers should be focusing on quality content and trustworthy information.

How to run a successful fashion eCommerce business