Of the many things the internet has revolutionized, business is one of them. It gave rise to what is referred to as eCommerce, a platform that has allowed many business owners to create a perfect niche for their brands.

Sadly, others have no clue what it means. So, what is eCommerce? The term can be defined merely as the purchase and selling of goods and services through online platforms, that is the internet. eCommerce covers a wide range of various forms of businesses from consumer retail sites to corporate transactions there is a lot more to know about it.

eCommerce makes it possible for consumers to exchange goods and services electronically. It was first introduced in the 1960s, through electronic data interchange (EDI). As internet access continued to grow, eCommerce realized better transitions.

The change was driven by the advancement of digital technology. Consumer-based technology, for instance, has been at the forefront driving the evolution of eCommerce. The platform continued to grow, and new online sellers emerged in the 1990s. Amazon and eBay were among the first to operate online. The platforms allow consumers to trade with others online and has surprisingly become the favourite mode of trading in the contemporary world. 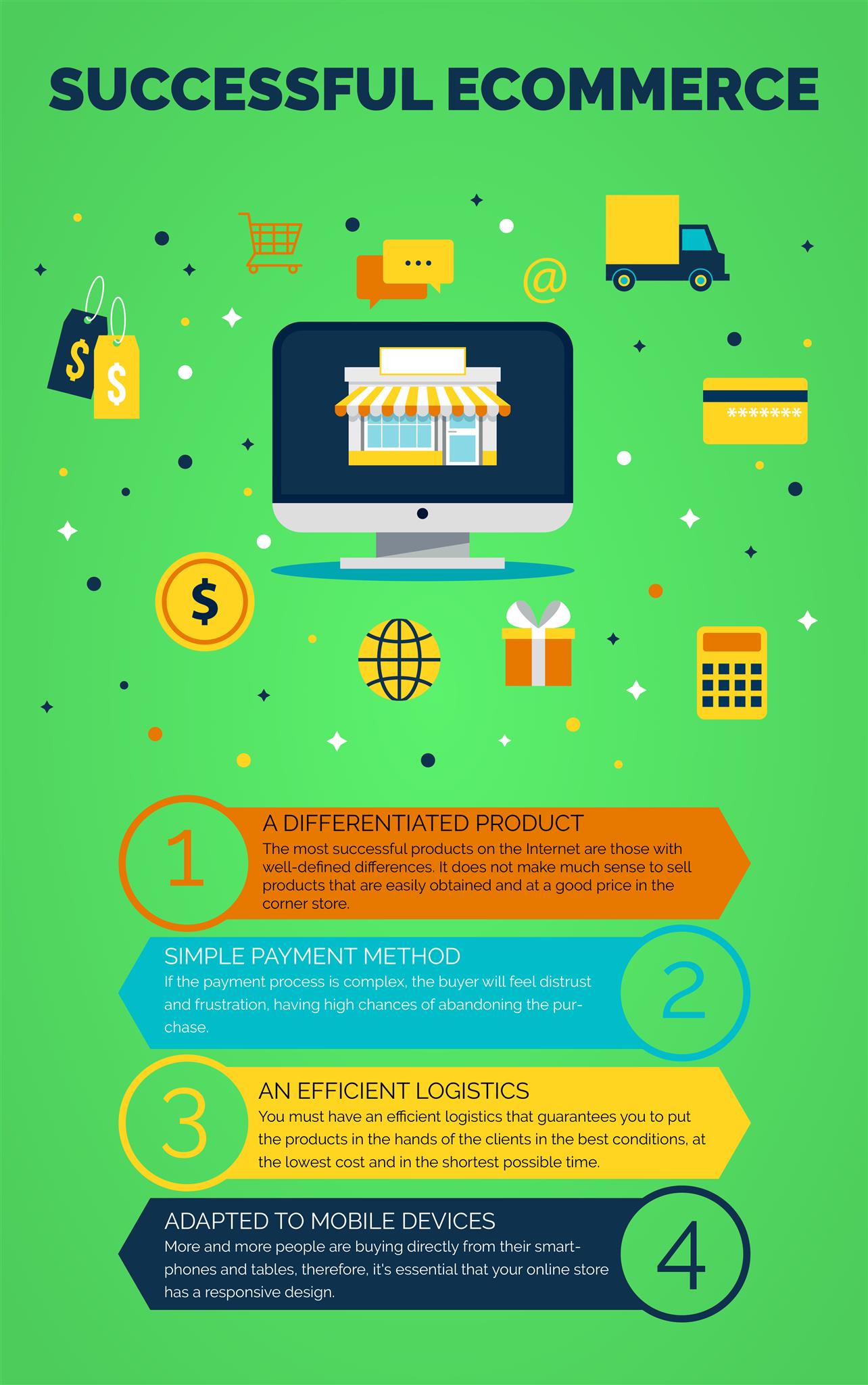 eCommerce can be conducted through a wide range of applications including the already-mentioned EDI, email, online inventories, web services as well as shopping carts. It entails sending out online newsletters to potential consumers and the use of email for unsolicited advertisements. But this was bound to change.

When smartphones became widely adopted, a new form of eCommerce; mobile commerce conjured its market. The growth was further driven by the rise of social media platforms like Facebook, Twitter, LinkedIn, and Pinterest among others. In fact, in 2014, Facebook was responsible for 85 percent of sales originating from the social media on the popular eCommerce site Shopify.

Social media is a testament to how eCommerce has changed over time. Instead of unsolicited emails, companies began engaging customers directly through the internet with the help of social media campaigns and specific advertisements.

Should you choose eCommerce?

The most notable benefits of using eCommerce for business includes the perpetual online presence. Additionally, it is easily accessible and has a wide range of product and services for consumers with different demographics.

The platform being internet-based has a global reach, which means that it may be the tool you are looking for to solidify your presence worldwide.

Despite its greatness, the number of customers shopping online is limited. Although the reason has to do with internet access in some remote areas, the fact that consumers cannot touch or see the nature of the product before making the purchase is another reason.

The growth of eCommerce is unstoppable, there is a lot to know about it. It has accounted for great sales and online business successes for many traders. However, its rise means the tech personnel has to stay ahead of the platform, beyond its framework, design, and maintenance to ensure that privacy issues, as well as security, are dealt with appropriately.

There is a lot to know about eCommerce including government regulations, information copyrights as well as any other privacy rule if eCommerce has to realize consistent growth. Also, for better privacy and security, together with the viability of these markets, there is a need for the regulation of access to the inventories and the encryption of communication. This, among others, will better the platform.

11 reasons why you should learn about internet marketing

5 key tips for making sure your business stands out online