An annual study, released this week, looked at what UK office workers think is causing the country’s decade of stunted productivity growth, said to be the worst since the 18th Century1. 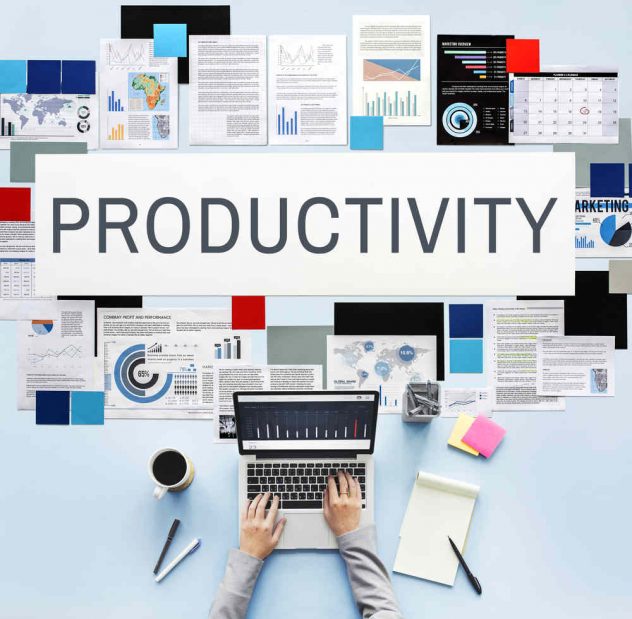 Office products specialists Fellowes, who conducted the study, found that a quarter (24%) of workers admitted being unproductive for up to two hours every day, equating to roughly 40 million* hours of lost output each week. What may concern business owners most is, compared to the same study last year, UK workers are losing an additional 30 minutes every day let’s face it, productivity could be improved in every office in the country.

The poll, made up of 1,250 respondents from across the country, identified that 60% felt their company had productivity issues and over a third (38%) admitted employers weren’t doing enough to improve output. Four in ten workers even went as far as to say they were more productive than their boss.

Based on the findings, here are some helpful tips to solve productivity problems in your workplace.

*Stats based on 16million office-based workers in the UK.

Common workplace hazards (and how to manage them)