The UK is known worldwide for its business acumen. Despite being small in size, our collection of countries holds its own against nations 10x our size thanks to a combination of grit, determination and know how.

It’s these characteristics which are the vital to making it as an entrepreneur. But having shown a healthy appetite for entrepreneurism in the past, is the idea of starting a personal venture something that the UK is still invested in? Is the UK still a nation of entrepreneurs? 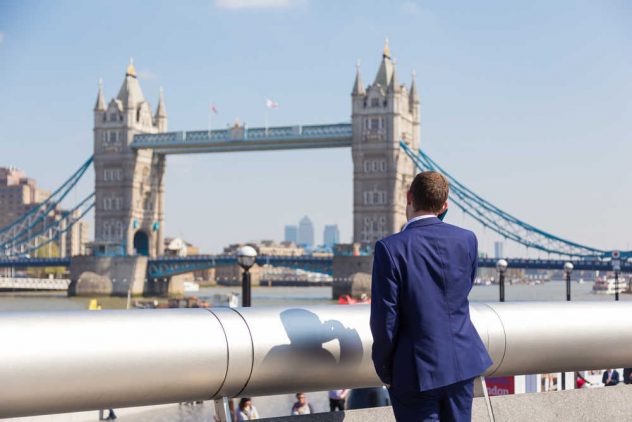 A new report by Know Your Money surveyed people from across the UK about their thoughts on the topic and whether or not they had ever thought about packing in the 9 to 5 and going it alone.

The results were promising, with almost half of UK adults (47.6%) saying they would consider starting their own business.

Interestingly, the study also shows a strong appetite for entrepreneurship among young people. Of the people asked by Know Your Money, 64.8 per cent of 16-24-year-olds said they would consider starting their own business.

The research also raised some other insights from the UK about entrepreneurism, for example:

“The UK has produced some of the world’s most successful businesses, so it’s refreshing to see that there is still that veracious appetite for business endeavour amongst the UK population.

“Whilst it appears wanting to be your own boss is a common goal, it’s an unfortunate truth that many are unable to follow these ambitions through with the biggest barrier to many being a lack of personal funds. If you don’t have the money saved, there are plenty of alternative funding avenues, from grants to business loans, which can get the ball rolling. Don’t let an initial lack of funds stop you from pursuing your dream!”

You can read the full report into the research data here – https://www.knowyourmoney.co.uk/are-we-a-nation-of-entrepreneurs/

The most desirable areas in the UK for property investors

What the UK budget announcement means for R&D tax credits