Social media is undeniably one of the biggest community revolutions of modern times. We can access our friends and associates on computer or by simply switching on our smartphones. And we are doing it avidly at home, in the pub, at the cinema, and, now more than ever, at work. 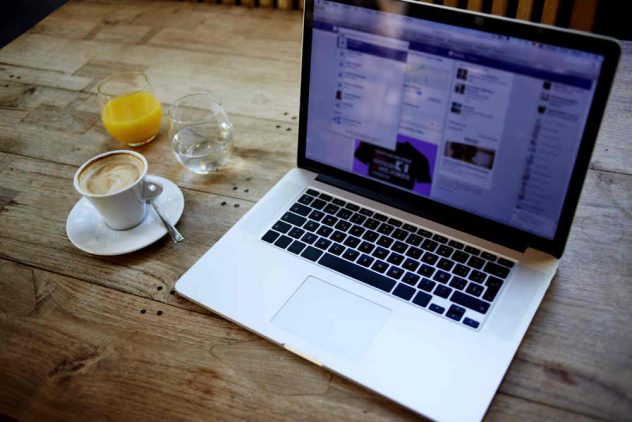 The problem is that businesses often don’t have control over what their employees are tweeting about or posting on Facebook any more than they can control when they visit the best UK betting sites.

There have been numerous examples of UK employees letting off steam on social media and landing themselves and their employers in trouble.

At a major UK high street retailer, an employee returned from holiday and posted a message on Twitter that the warehouse was a tip. He was sacked and later went to a tribunal. The matter broke into the media because the employee in question was also being treated for cancer which caused considerable damage to the company reputation.

While a social media platform like Twitter or Facebook can be a powerful tool for promoting a brand, it can also backfire if there is little or no control of what employees say on it. Employers may not want to stifle freedom of speech but something needs to be done if they are to avoid damaging messages appearing.

But it’s not just what people say that could cause a problem.

Social media also raises online security issues for businesses that many may not be aware of. If employees have too much information available on their Twitter or Facebook feeds, including who and where they work, it can have damaging consequences if it becomes the object of hackers and scammers.

Cybercriminals can take information on social media and use it to tailor an attack on an individual or business, creating security problems that are hard to identify and combat. It is called social engineering and is a major threat to businesses.

Is it time to have a social media policy?

Social media has not only become ingrained in our personal lives, allowing us to communicate and reach out farther than ever before, it is also an important part of business. Many companies and their employees use LinkedIn as a promotion and networking tool and profiles often contain a large amount of information that could be used to elicit a security breach.

That doesn’t take into account the number of staff using platforms like Twitter and Facebook for personal reasons. These accounts may contain company information and timelines can include posts that say a little too much.

There is no doubt that employers need to take a balanced approach about using social media in the workplace and having a clearly defined policy will help reduce the security risk and the potential for injudicious comments escaping out into the internet.

A robust policy should not only include those social media outlets used to promote the business but also how employees use their personal accounts, whether in work time or at home. Because it may be seen as an infringement of one or several liberties we all take for granted, it is a good idea to have the right information on how ‘bad’ social media usage can affect the company, including all the relevant security issues.

Getting the right advice

Security issues harming the online world are fast paced and difficult to keep up with. Implementing a good internet and social media policy can be daunting and perhaps the best way to make sure your business has all the bases covered is to ask an expert to review your business and make recommendations to keep your business secure.

This can include having the right processes in place and ensuring software and security measures are up to date and work efficiently.

How to solve your business disputes outside of court

How a digital marketing agency can bring sustainable business growth