The UK is currently on a mission to win allies around the world both politically and economically after exiting the EU. Ministers in the current government headed by Theresa May seem to be on endless trips around Europe for the establishment of relationships that will define the future of Britain. This is being done without overlooking any country – big or small. 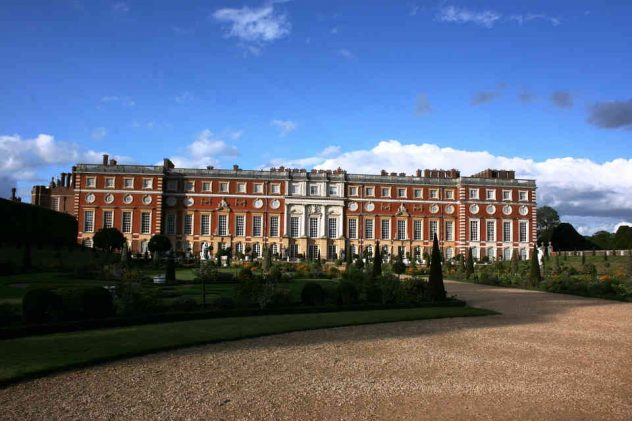 The mission has finally landed in Hungary, a country that is currently undergoing controversy over its economic choices. Hungary has been operating under a modified set of rules that the current Prime Minister, Viktor Orbán, has christened, “illiberal democracy”. This regime has been heavily criticized by Europe for its total disregard of established principles and laws.

Britain is definitely not shying away from courting Hungary, as the visit by Greg Hands, the minister of state for trade policy has recently shown. The UK government is definitely privy of what is going on in Europe, but the focus of its mission to Hungary has been different. The visit by Greg Hands to this country has for instance been about security, trade, and defence for the most part.

There is no doubt that in this post-Brexit era, the UK must learn how to avoid getting into conflicting situations with potential allies. Greg Hands visit to Hungary has come with a fair share of positive news. The new British embassy in Budapest, for instance, is now housed in a bigger building that became necessary due to the increase in embassy staff. Other than that, the UK minister had nothing but praise for Hungary due to its continued commitment to science, innovation, and defence – things that he noted bind the two countries together.

No sooner than Hands’ trip ended did Boris Johnson visit the same country. This time, the foreign secretaries of both countries met to discuss issues related to foreign policy. The public was made aware of the meeting through highly publicized photos of Boris Johnson and his counterpart Peter Szijjarto.

Boris Johnson’s visit has not gone without criticism by people in his home country. It is clear that many Britons are not comfortable with any arrangements made with the Hungarian government in its current situation. As to what is informing the decision to warm up to the Hungarian government, there are no obvious reasons on the part of the UK government. The data from the financial markets shows that the trade between the two nations is not so significant to warrant the apparent urgency to befriend Hungary.

On other fronts, however, it is clear that Hungary might actually need a good relationship with the UK as there is a large community of Hungarians in the UK. The NATO alliance and a common stance against terrorism also bring the two countries together. It should not be forgotten that one of the key reasons for Britain’s departure from the EU was immigration from countries like Hungary. The Prime Minister of Hungary indeed raised a question about the Hungarians in the UK to which Boris reassured him.

Mr. Szijjarto revealed that Hungary was not prepared nor intrigued by Britain’s decision to leave the EU. Hungary relied a lot on the UK as a partner during EU meetings and the departure of Britain meant that things would be tougher for them. The camaraderie is however not lost between the two countries as Hungary has been supportive of the UK’s decisions. Prime Minister Orbán’s spokesperson did not shy away from saying exactly that during his visit to London.

Hungary is supportive but cautious of Britain’s decisions

The spokesperson however also clarified that the support for the process that the UK was going to take was not an indication that there were any concrete decisions that had been arrived upon by the two countries. He reckoned that the time was not yet right to delve into the specifics of how the two countries would cooperate moving forward. London and Budapest will first need to iron out some issues and lay the ground for concrete discussions on bilateral relations.

Most of those decisions would be based upon what the EU will decide in regards to EU-UK relations. Going by these statements, it is clear that Hungary does not mind the cordial relations between their country and the UK so long as there are no commitments made. This is undoubtedly a clear sign that Hungary is minding its national interests first.