Are you still getting your feet wet in the realm of cryptocurrencies? Or perhaps you’ve been trading crypto for a while now but you’ve yet to see the amazing gains so many others have enjoyed? If so, then participating in an Initial Coin Offering (ICO) has probably crossed your mind. 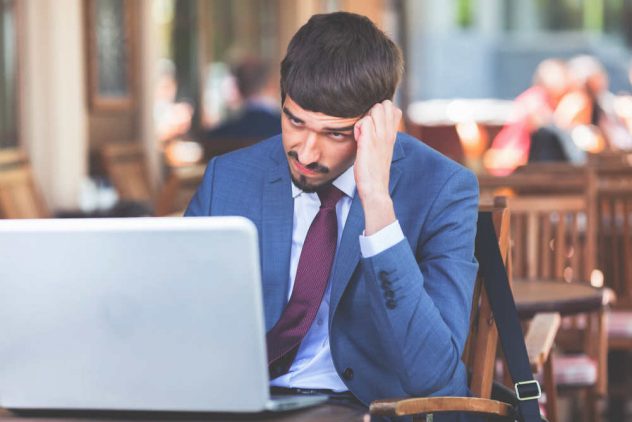 It seems that every month, several crypto startups are launching their ICOs. But not all ICOs are the same, and you’d want to steer clear of those that only disguise themselves as the future of crypto.

Why ICOs have a bad rap

ICOs have been the center of regulatory talks for a while now. In case you didn’t know, an ICO refers to the time when a startup sells tokens to raise money for developing or scaling their product. Many investors are compelled to join since most crypto projects promise outstanding returns both in the short- and long-term. It’s not uncommon to find coins claiming to be the next Bitcoin, hoping that people would jump at the opportunity to get their coins at low prices.

The thought of buying the next Bitcoin and growing your investment exponentially can prove tempting for any investor. Also, Bitcoin itself might appear too pricey for new investors, which drives them toward new coins that show the potential of growing in the future. Ideally, you’d want the demand for the new coin to increase and for people to start trading it on Bitcoin Trader or other cryptocurrency trading software to increase its price. Unfortunately, many of these ICOs take advantage of the ignorance of new investors and lure them in by making unrealistic promises. But how exactly can you tell what coins to avoid?

Telltale signs of a bad ICO

Dominic Lill - August 17, 2020 0
Have you ever traveled to another country, and needed to exchange the currency of your home country to that of the country you were...