Ever since Bitcoin started to gain mainstream media attention, there have been talks about banks doing everything in their power to stop the rise of cryptocurrency and label it as nothing but a Ponzi scheme.

It’s as if every day, there’s news about a major bank downplaying the benefits of using cryptocurrency, highlighting its extreme volatility so that people would shy away from it. But why exactly do banks fear Bitcoin and cryptocurrency in general? 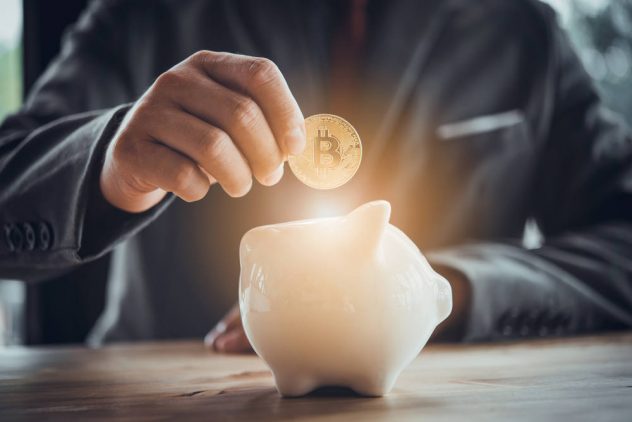 Banks have failed to innovate

If you think about it, the way banks operate hasn’t changed over the years. Sure, they now leverage new technology such as mobile banking, but in terms of making their financial services more efficient, they haven’t done anything. This is precisely what fueled the creation of Bitcoin in ten years ago. The longing for a much more secure and convenient payment form has ultimately come to life—and banks know it spells trouble for their business.

Cryptocurrency is a true revolution, something that traditional financial institutions claim to be a scam simply because they don’t want it to take off. For the first time ever, people are realizing that they could live in a world not driven by flat currency, but by a digital currency that doesn’t have to go through any third party.

Decentralised cryptocurrencies such as Bitcoin enable people to directly trade with each other without the need for a middleman. For the longest time, this middleman has been the bank, and they charge fees for pretty much anything they do, even if it’s just holding your money in their vaults.

To be fair, banks have helped people enough to gain their trust, knowing that they’re the best option for those looking for smooth and fast transactions. But banks are notorious for fraudulent schemes. It’s not uncommon to find headlines involving felonious banks doing their manipulation tricks such as fixing currency prices on the foreign exchange market.

Today, there are record numbers of people using cryptocurrency both as an investment and a store of value. Bitcoin Code, a crypto trading robot, reports that people are becoming more aware of the advantages of cryptocurrency over fiat money, prompting them to jump ship.

Cryptocurrency could very well put an end to banking as we know it. By using a digital ledger in which every transaction is securely encrypted instead of relying on a bank to facilitate the process, people no longer must worry about additional fees and privacy issues.

Virtual coins can also be stored in digital wallets. People wouldn’t need a savings account just to keep their money. These digital wallets can also be used to do transactions both big and small. Clearly, this isn’t something that banks would want to happen. Cryptocurrency poses a real threat to their very existence, and it’s not hard to imagine that one day they could become obsolete.

It’s fascinating how the ten-year-old technology called blockchain is feared by major banks across the globe. As the protocol becomes more efficient and people start using it more for everyday transactions, a society without banks could turn into reality.

The potential of Ethereum and Ethereum blockchain for your business