Throughout the course of history, people have tried using a new successful technology to revolutionize different aspects of life. From the internet, search engines, and social media networking, you have probably been a witness to how all this has exploded in popularity, all while finding their best applications and identifying their limitations. 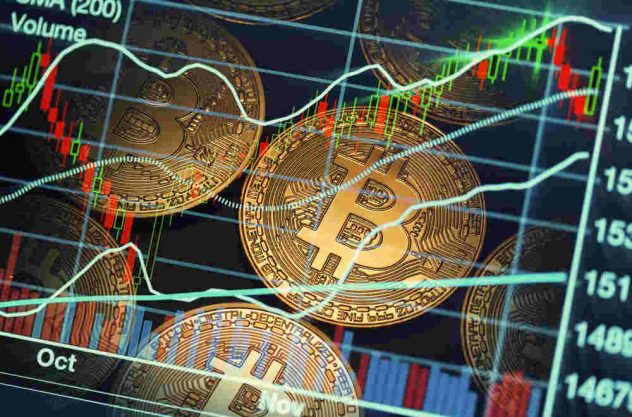 The same thing happens right now with Bitcoin and the blockchain technology that powers it. In fact, many people say that there’s too much hype surrounding it, with proponents saying that it’s a one-tech-fits-all.

The blockchain is more than just a buzzword. It refers to a distributed ledger that uses cryptography to prevent making a copy of digital assets. It’s not hard to imagine how a shared ledger proves useful in the financial business. However, blockchain is currently being tested for a wide variety of use cases. Ambitious developers, optimistic investors, and aspiring entrepreneurs are all finding a way to leverage blockchain and disrupt what would be considered everyday processes today such as tracking land ownership, reading the news, or running a social media platform.

Many ideas involving blockchain technology are undeniably brilliant. But others simply sound absurd. Many cryptocurrency projects are creating tokens to pay for news or operate an online encyclopedia. Is there really a need for that? Regardless of how silly some of these projects appear to be, the cryptocurrency craze is expected to ramp up this year.

This can be attributed to more venture capital and increased interest from big-time investors. The current bearish trend has already enticed more people to enter the market at a relatively low price. In fact, cryptocurrency trading platforms such as Bitcoin Code are showing a record number of users. Developers, entrepreneurs, and investors are all trying to be the “next Bitcoin.”

These cryptocurrency projects, however, aren’t all for naught. The blockchain is currently in the phase in which developers try to explore what areas the tech can be used for. During the process, it’s inevitable to determine what areas are better off ignoring blockchain altogether.

The stricter regulations surrounding Initial Coin Offerings haven’t slowed down these crypto projects. To date, ICOs have raised more than $4 billion. Clearly, it’s an effective form of raising money to fund the development of new products or services powered by blockchain technology.

These projects do not seem to be influenced too much by the current bearish trend. Interestingly, cryptocurrency analysts explain that these developments could fuel a future price growth. People are longing to see how Bitcoin can be used every day to buy and sell stuff, and it’s exciting to witness what more blockchain technology can bring to the table. Once these projects settle down, that could mark the time when the public becomes ready to make the transition from a cash-based system to a crypto-only society.

Entering the second half of the year, more cryptocurrency projects are set to launch. Going through this phase is the only way to determine how far blockchain can go. By testing its limits, people will know whether it’s as good as proponents claim it to be.

What next for British politics?

How to boost business efficiency in four easy steps