Last year, president and CEO of JPMorgan Chase, Jamie Dimon, stated that Bitcoin is a fraud. This now infamous remark still rings to this day, with many traditional financial institutions questioning the legitimacy of cryptocurrencies and how long they’d be in the market. But analysts from JPMorgan Chase recently published a research report focusing on the impact of cryptocurrency and blockchain on diversifying bond and equity portfolios. 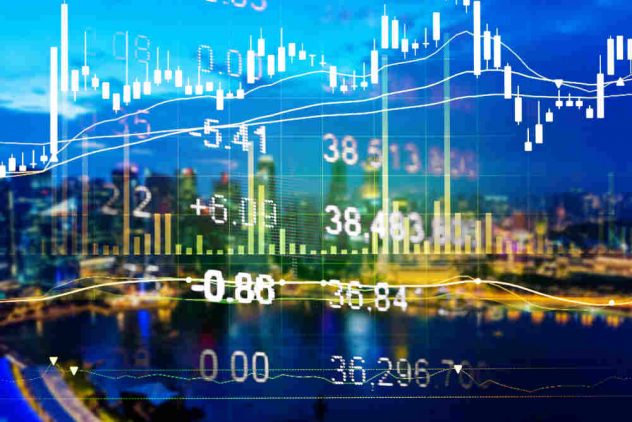 Of course, Jamie Dimon reportedly purchased a lot of Bitcoin following his statement. But still, it’s interesting that a major bank now recognizes what cryptocurrency holds for the future. The report predicts that investors would be likely to use cryptocurrencies to diversify their global bond and equity portfolios. However, the analysts note that this remains a big “if” due to the extreme volatilities and returns are seen in the short history of cryptocurrencies.

The authors explain that if cryptocurrencies continue to play a role in the global market, then at that point, there’s a good chance that digital assets would no longer be considered speculative assets and would generate normal returns, much lower than the returns enjoyed by investors over the last few years. The volatility is also expected to be lower, and cryptocurrencies might perform similarly to zero-return assets such as gold.

Although the cryptocurrency market is currently in a bearish run, many investors are still looking forward to the future of crypto and blockchain technology. Cryptocurrency trading programs such as Bitcoin Code aren’t slowing down in terms of their number of users. Merchants across the globe are accepting cryptocurrency as payment. Regulatory concerns are easing up, allowing investors to freely transfer their capital into the crypto space.

The report also highlights the potential of the blockchain. The analysts say that the distributed ledger technology proves to be the superior database, with the potential to disrupt various processes in existence today. But perhaps more importantly, a distributed ledger provides regulators with more transparency, shorter settlement times, and increased resiliency. The counterparty and market risks are also diminished since the two trading parties can proceed with the transaction without waiting for a third party.

Another interesting topic found in the report is about the “Fedcoin,” a cryptocurrency created by a central bank. Some central banks have no plans to adopt this idea anytime soon, but others are looking for potential applications. The ramifications of the Fedcoin, however, may be counterintuitive.

While a payment services system created by a central bank in a cashless society could allow banks to implement negative interest rates, this comes with the downside of allowing banks to gain access to the balance sheet of Federal banks.

Interestingly, many investors are already using cryptocurrency to diversify their investment portfolios right now. These investors know that the volatile nature of the market comes with high risks, but the astronomical returns prove too enticing to resist. New investors, however, are advised to be more careful. Regardless of the past performance of Bitcoin, it’s recommended to invest only a reasonable amount instead of depleting their entire savings and putting them in crypto.

The need to buy bitcoin, and tax trends for crypto in 2022