2017 was an amazing year for cryptocurrencies. Bitcoin’s value jumped from $1,000 to $19,000. Other coins enjoyed an even more impressive and jaw-dropping price increases. As more people invested money into the cryptocurrency market, more stories of cryptocurrency millionaires circulated the web. It’s not hard to imagine how people were able to hit the big jackpot, particularly those who have realized the potential of Bitcoin since its early years.

Fast forward to 2018, the cryptocurrency market isn’t doing as well as the previous year—at least in terms of market valuation. But blockchain technology continues to be the center of attention, with virtually every industry trying to leverage the tech and stay ahead of the competition. According to venture capitalist and Bitcoin millionaire, Tim Draper, he has no doubt that crypto will be the money of the future and anybody who’ll use fiat currency five years from now will be laughed at with many more cryptocurrency millionaires in the world. 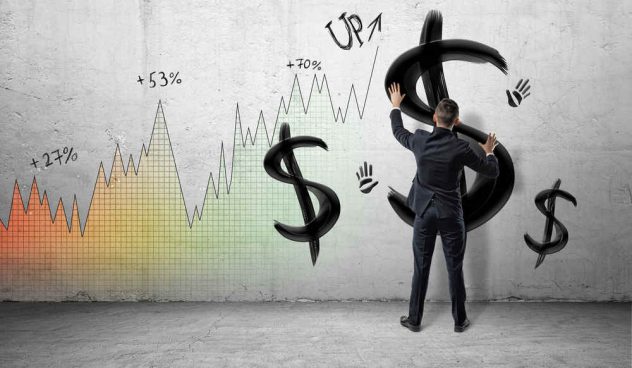 It might sound too optimistic for society to turn into a completely crypto-only system. However, those who have invested in this space before it garnered mainstream media attention may know better. In fact, plenty of lessons can be learned from some of the cryptocurrency millionaires. These tips can help both day traders who use trading software as well as long-term holders.

One interesting success story involves Jeremy Gardner, a self-made millionaire who is now considered by many as a visionary investor. He has spent the past few years mastering crypto assets and blockchain technology. In 2013, he invested in his first coins after the controversial Silk Road came down. Jeremy has since created Augur, a blockchain-based market forecasting tool.

Kristoffer Koch is another cryptocurrency millionaire whose store is both funny and inspiring. He first heard about Bitcoin in 2009 and purchased thousands of coins. But not much was going on in the crypto space back then, causing Kristoffer to completely forget about his digital assets. When Bitcoin gained mainstream media attention in 2013, he remembered his Bitcoin investment, which was worth $886,000 at the time. According to Koch, he withdrew about one-fifth of his holdings. But the lesson is to invest in the coins you believe in and forget about it.

The daily price fluctuations can prove tempting, but most cryptocurrency millionaires took the buy and hold approach. Last year, Bitcoin reached the $19,000 milestone. Those who have sold their coins when Bitcoin hit $5,000 probably regret their decision. Of course, there’s always the risk of the value of the coins decreasing just as fast. But if you believe in the future of the coin, it’s worth holding onto it for the long-term.

Speaking of buying and holding, you should learn how to keep your coins safe. You wouldn’t want to invest a substantial amount of money and then ignore the safety of your digital assets. First, avoid using a hot wallet. Invest in a hardware wallet, which proves much safer since you don’t need an internet connection to use it.

Hot wallets are still useful, but never use them for storing large amounts of coins. And don’t forget about your private key. Write it down on a piece of paper and keep it somewhere safe. It’s ironic how a piece of paper can be the most important tool in keeping your digital assets safe, but you shouldn’t skip this step if you want to avoid stolen or hacked coins.

How high can bitcoin go in the coming year?

Is mining bitcoin a lucrative deal or not?

James Smith - June 5, 2020 0
January 2nd proved to be a shocking day for a lot of Bitcoin traders on Tuesday as the cryptocurrency suddenly fell by approximately 8%...
We use cookies. To learn more, read our Privacy Policy.Ok