Bitcoin’s unfathomable bullish run in November and December 2017 was met with excitement and fear. On the one hand, supporters were anticipating higher adoption rates. On the other, critics were warning about Bitcoin’s impending crash. Bitcoin’s current price is nowhere near its all-time high, but it doesn’t mean the bubble has finally burst. 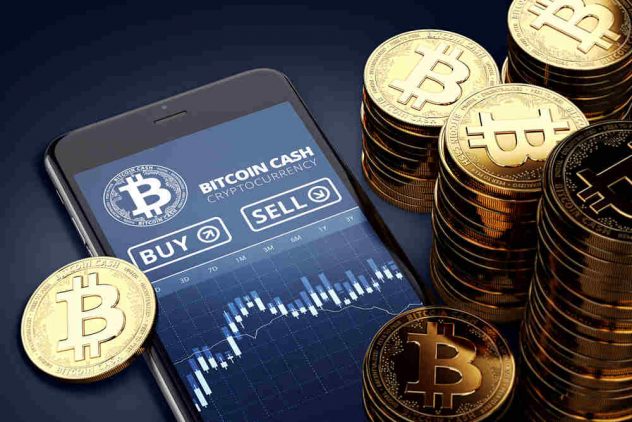 It’s part of the extreme price fluctuations that have defined Bitcoin and the entire cryptocurrency market. To better understand these price swings, here are five factors that influence the value of cryptocurrencies.

Imagine an auction in which a rare item catches the interest of several bidders. The item becomes more valuable as the interested parties try to outbid each other. The same concept applies to Bitcoin. It is hard-coded in the protocol that only 21 million Bitcoins will be released. To date, miners have already mined 80% of the total supply of Bitcoins. The demand for Bitcoins, meanwhile, is based on its popularity and trust among the members of the crypto community. The continuous rise in popularity of Bitcoin coupled with the limited supply means people expect the price to go up. But sometimes, there’s a decrease in demand, causing prices to plummet.

There used to be a time when major news outlets would only talk about cryptocurrencies after a significant decrease in prices, labeling the entire market as a scam. Today, hardly a day goes by without mainstream media discussing the crypto market and how it can transform the future. Cryptocurrency news has a huge influence on the prices of cryptocurrencies. Positive news drives prices up, while negative publicity fosters fear and causes investors to let go of their coins.

Bitcoin is a decentralized currency, which means the government regulations that cover fiat money do not apply to it. Several governments, however, have started to implement laws to regulate Bitcoin. Depending on the regulations, they can cause prices to go up or down. For instance, Japan decided to accept cryptocurrency as a form of legal payment back in April 2017, sparking a surge in Bitcoin price. On the contrary, announcements by governments about banning crypto exchanges have caused significant dips in the market.

Bitcoin investors and traders are smarter than most people might think. It’s common to hear stories of people simply riding the waves, converting their cash into crypto without a real understanding of how Bitcoin works. But many do their research and share what they know with the rest of the cryptocurrency community. Both users and developers affect crypto prices. Just like in traditional financial markets, trust plays a critical role in the decision of investors. This explains why Bitcoin is still the most valued digital asset. It has earned the trust of people over the years.

There are over 1,500 digital coins on the market. Many coins seem to do the same things, so it’s imperative for these cryptocurrency projects to stand out from the crowd. New technological advances have a major impact on prices. For instance, any kind of integration with a well-known payment system will surely catch the attention of investors and earn their trust. The launch of ICOs that show huge potential of disrupting an industry can rake in millions upon millions. Crypto is still relatively young, so people want to see how viable they are for the long-term.

What should you look for when comparing health insurance?