As shipping companies can certainly attest, more truck drivers are needed. But they can also quickly tell you there are not nearly enough to meet their ever-growing demands. 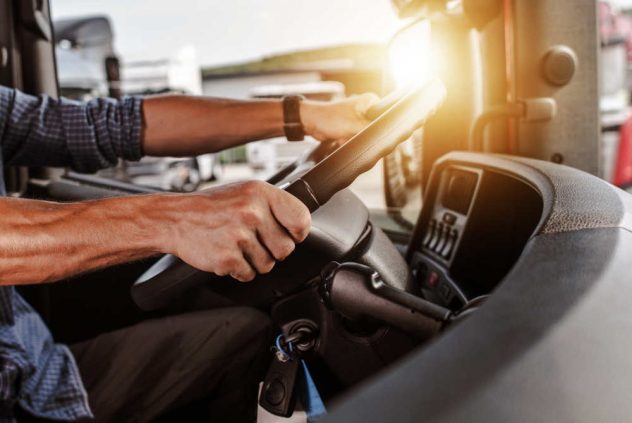 According to a 2017 American Trucking Association (ATA) report, more than 70 percent of goods consumed by Americans are moved by trucks. As more Americans purchase goods online, that percentage will only increase and more truck drivers will be needed to deliver those goods across the country.

Therein lies the problem, if not a burgeoning crisis.

In a Washington Post story published in May, it reported the driver shortage already is causing delivers to be delayed and Americans are paying higher prices for the goods they buy. The story also reported that the ATA is predicting the shortage is only going to get worse in the coming years.

No one can be certain how this dilemma will unfold and how it will affect the shipping industry in the coming months and years. The need to find solution–especially in the last-mile delivery tactics–is important.

Truckers being driven away from the lifestyle

Being a truck driver isn’t what it used to be.

The long hours, time away from family, health concerns from a sedentary lifestyle, difficulty keeping up with hygiene and a general feeling of a lack of respect from the drivers they must share the road with are all sacrifices many truck drivers are no longer willing to make. But the number one issue is time away from family.

“I have a 21-year-old son in the military who is about ready to come out. In all honesty, I do not wish him to get into this industry because it’s a hard life,’’ Michael Dow of Dallas, a 48-year-old who earns $45,000 a year, told the Post. “I don’t recommend it to anyone who has a family. My kids are in their 20s now. I missed most of their lives growing up. They tell me they wish I would have been home more. I have been divorced two times because of truck driving. For a real perspective, talk to a trucker’s wife.”

There are thousands more stories like Dow’s, but you get the idea. The industry has changed, and so have the priorities of drivers. Unlike previous generations, there is less of a desire to make this a career for young Americans. And the existing workforce continues to age.

Consumers are already feeling the effects of the growing shortage. For example, CNBC reported that Amazon recently raised its prime membership from $99 a year to $119. Amazon pointed to increased shipping costs as one of the reasons for its price increase.

The Labor Department said companies paid about 6% more for trucking in April of this year compared to 2017. The fastest growth in nearly seven years.

CNN reported that Tyson Foods anticipates an additional $250 million in shipping expenses this year, and CEO Tom Hayes said some of those costs will be passed on to consumers.

Among companies in the S&P 500, 148 of them mentioned “freight,” “shipping” or “trucking” on their earning calls the past four months. This is double the number from a year ago according to Santieo, a financial research platform.

In short, until solutions are found for the driver shortage, companies and consumers will feel the trickle-down effects. In other words, higher costs.

Automation is an answer, but not now

Automation that is spearheaded by self-driving trucks has been seen as an optimal solution.

The technology will happen in one form or another, but the original thought that self-driving trucks will wipe out thousands of jobs for truckers is no longer gaining steam.

Uber sees the shipping industry as dividing into two parts. The first is long haul transportation over major highways increasingly being done by driverless trucks that will deliver to “transfer hubs” on the outskirts of cities. The second part is local workers reloading the cargo for local drivers to make final delivery to customers.

However this plays out, almost everyone agrees it isn’t happening anytime soon.

“Driverless trucks are decades away,” said Bob Costello, chief economist for the ATA. “That is not the solution.”

Another idea on the table is utilizing teen drivers.

Two legislators, Rep. Duncan Hunter (R-Calif.) and Rep. Trey Hollingsworth (R-Ind.), have proposed DRIVE-Safe (Developing Responsible Individuals for a Vibrant Economy Act). That would replace a federal law that currently prohibits drivers younger than 21 from transporting goods outside of the state in which they’re licensed.

Multiple safety organizations are opposed, noting young drivers have higher crash rates in general and safety will be compromised. They also argue teens would need time to learn to navigate long-haul vehicles in urban areas. In general, they see this as a band-aid and not a real solution.

However, companies need their products shipped and delivered on time and when they don’t, they are facing fines from some large retailers for late arrivals. So they have a more hopeful outlook on this idea.

Finding last-mile answers is a must

The reality for businesses is the truck driver shortage is only going to get worse. Self-driving trucks and how they play into the industry, is an answer that’s years away. Using teenagers is an idea that will be difficult to gain momentum.

At this time, finding the right last-mile delivery strategy or strategies is the challenge that must be met. Whether it be drones, parcel lockers, national store chains who are willing to take and hold packages or systems like the UPS eBike, companies will have to study and figure out which solution best suits them.

The truck driver shortage is a problem that will only continue to grow. And it will be up to businesses and shipping companies to find the answers to keep them sustainable and profitable. 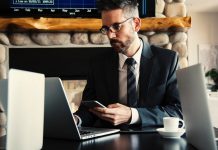 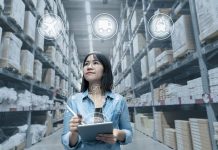 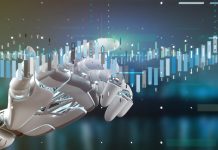 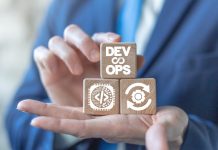 Three thriving companies that have nailed the DevOps philosophy 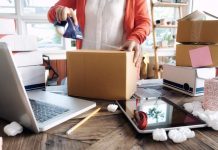 Logistics and shipping for the small business: What you need to know 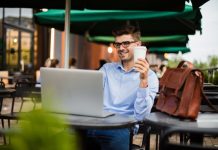 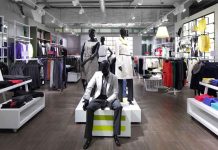 How the retail industry has changed over the past decade 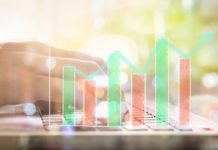 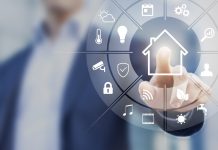 The best devices to start making your home smarter 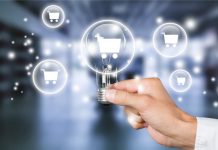 How do you start an eCommerce business? 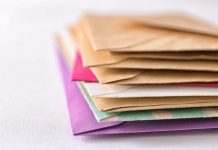 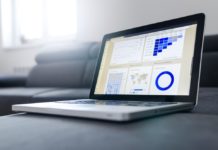 Getting the ball rolling on automated marketing 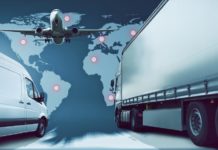 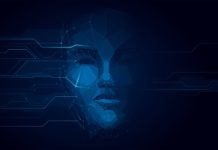 What is cognitive automation and why should your enterprise care about it? 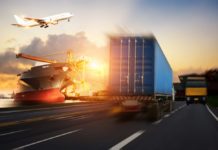 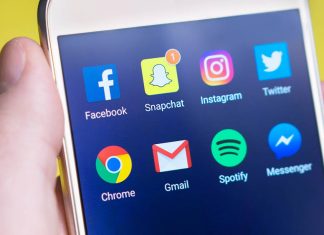 How to increase brand awareness through social media channels

Dominic Lill - March 28, 2018
3
Social media channels are an inseparable part of any business wanting to grow and expand today. The myriad of options they offer has replaced the...
We use cookies. To learn more, read our Privacy Policy.Ok