Majority of the salesmen are pretty keen on deducing the perfect time during which they can cold call their prospects. Instead of waiting for some interesting event or doing a bit of research about the buyer or creating a customized message, the sales representative may just know the perfect time of the day when he could make a sales call on his client and also the best day. 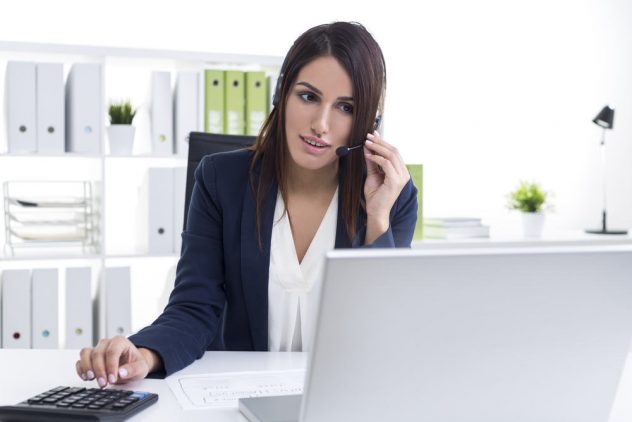 It is sad enough to note that for the traditional salespeople, the same old approach doesn’t work any longer. As per a research done by Keller Research Center at Baylor University, it is only 1% of cold calls which actually transfer into fruitful appointments. With such a poor rate of conversion, how are sales representatives expected to achieve their company goals?

The ideal fact is that the best time during which you can make cold calls so that they generate into appointment doesn’t actually exist. However, for warm calls, it’s an altogether different story. In case you’ve done your bit of research and recognized an appropriate fit, knowing the exact time to pick up the phone can spell the difference between being transferred to the voice message of your client or obtaining a meeting. Let’s take a quick look at the few expert suggestions on the best time to call buyers in 2017.

A study which was done by Lead Response Management revealed that 2 days of the week, mostly Wednesdays and Thursdays are perhaps the best days to make a call to your prospect. This result of the study is not something surprising because people are usually in a good mood due to the coming weekend on Fridays and so they don’t feel interested in speaking to a relationship manager or a sales representative during those days. On Monday, people are gradually getting into the work mode and taking on plans for the new week. Hence, it is only during the middle of the week that people get time to settle down with the tasks of the last 3 days and take a look at other pressing issues. Hence your call wouldn’t seem like an interruption.

If you make a sales call during early morning, it allows you to connect with your clients much before they start getting worried about their daily works. Nevertheless, you have to do so at the right time. If you call too early in the morning, you won’t find anyone in the office and in case you call a bit too late, majority of them will be busy in meetings. A study showed that sales calls done during the morning is best if they are done between 8 and 9 am. Most managers and bosses enter first, then the early comers enter and lastly it is the receptionist. Hence if you cal before 9, you can have a direct contact with the people.

The worst time for making sales call in a day

What do you think are most of the employees doing when it’s 11 am till 2 pm? They’re probably taking their lunch and having a chit chat with their colleagues. This is the main reason behind most sales representatives having the lowest rates of contact during lunch hours. You can instead use this time to make a little bit of research on the prospects so that you can make successful afternoon calls.

Best afternoon time during which you can make sales calls

Representatives have revealed that the highest rates of engagement during the day are between 4 and 5 pm. Most of your clients are busy with completing their projects during that day and hence this is considered as one of the best times during which you can choose to pick your phone and call the buyer. The potential clients will have more time to talk to the clients and tell them what they can offer.

It is always exciting for the sales representatives to see leads being generated but the time which you take to get in touch with these prospects are indeed crucial. The timing of the response usually played a huge part in making the entire contract successful.

Therefore, when you’re a sales representative who is wondering about the best time to make a sales call to your client, take into account the above mentioned facts cited by experts.

Allan is an experienced blogger and he notes down his thoughts on a regular basis through his blog Day to Day Finance. At its core, writing is a part of communication. Allan loves to communicate with people via his write ups. He shares his thoughts, advices, tips, and tricks related to finance, marketing, lifestyle, and on many other topics which are closely related to daily life. He believes blogging helps a person to think deeper, which is the reason he loves to write so much.

Which tool should I use for my prospection?

5 things you should know before becoming an influencer

Why is it important that businesses are active on social media?

Creative freelancers losing over £5k a year due to unpaid work

Dominic Lill - March 9, 2017 0
A survey of freelancers working in creative industries revealed an estimated average loss of £5,394 per person per year, due to working for free. The...