Bitcoin is no doubt one of the most controversial investment properties to come into existence in recent years. It has also been one of the most lucrative, rising at a ridiculous pace from where it first began. Yet in the past several months, the value of the coins dipped back down considerably from their high point. 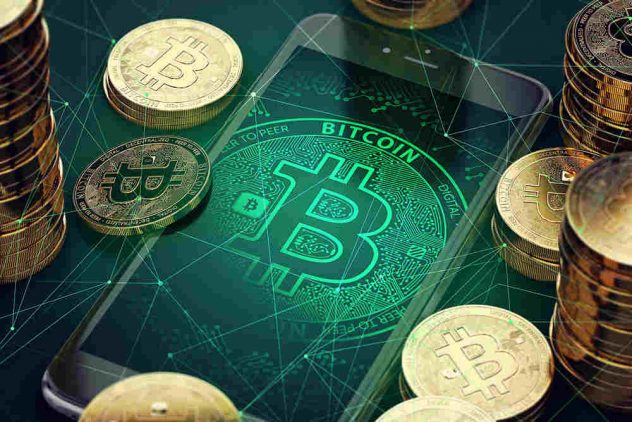 In that span, they also displayed extreme volatility, rising and falling in value practically without any cause at times. It began to worry many investors, who started to sell their coins off, prompting even more price fluctuation. During this time, it seemed like all the critics came out of the woodwork, prompting even further consternation about the prices.

Many people predicted during that rough patch that Bitcoin would soon go the way of the dodo bird, leaving investors in the coins with nothing to show for their efforts. But a funny thing happened: Bitcoin stabilized. In fact, it has begun to steadily rise again in recent weeks without some of the price corrections that had been common. Suddenly, the biggest cryptocurrency is a buzzy investment again, gaining more interest. If you would like to get involved, you can do so without having to know much about the coins by employing a crypto robot such as BTC Profit to do the work for you. Bitcoin’s resiliency has proven even the sternest doubters wrong. Here’s how it happened.

Many of the people who jumped on board the wave of Bitcoin when it first started to rise were doing nothing more than speculating. Some knew little about the coins other than that they were rising in value. But the people who adopted Bitcoin in the early stages had no intention of bailing out. As a result, Bitcoin didn’t bottom out at a level quite as low as some predicted.

Bitcoin took some serious hits during its harder times. Critics threw everything at it, and regulators and lawmakers started to speak up and claim that it was perhaps time to outlaw the coins. Once the public saw that these were empty threats at best, the coins stabilized, and interest once again began to rise from those who had initially been on the fence.

The thing about Bitcoin is that, because it doesn’t have a decision-making body behind it, there was no one to step forward and fight battles for the coins. Thus, instead of creating an inimical relationship with the powers that be, the cryptocurrency just sort of laid low. It is an interesting dynamic, but sometimes not having an outspoken voice can be a good thing. It allowed Bitcoin to simply roll with the punches silently until the storm passed.

Now that Bitcoin is on the rise again, it seems likely that it won’t stop at previous levels. The bandwagon could be getting very full real soon aboard this resilient investment opportunity.

How to create an impressive restaurant business plan for investors

Are you claiming tax relief on your R&D costs?

Dominic Lill - December 14, 2016 1
The HMRC will be keeping a watchful eye on companies making late payments for their scheduled tax bills, with plans to triple fines on...
We use cookies. To learn more, read our Privacy Policy.Ok