When Bitcoin rose from practically nowhere to reach surprisingly high price levels, it shook up the worlds of both finance and technology. Since it also threatened to upend the way people think about money and how they spend and receive it, it also made a lot of people who were connected to the status quo way of doing things very nervous. 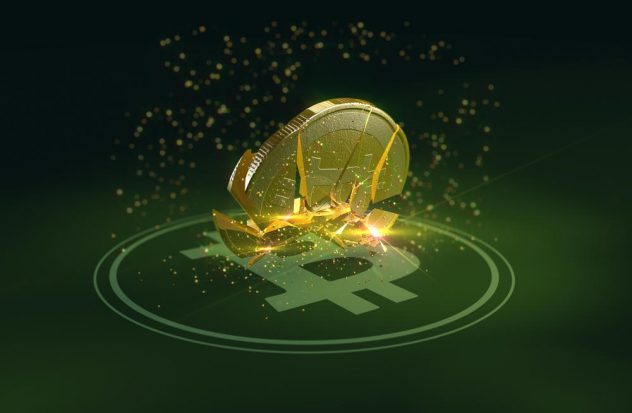 Almost as quickly as Bitcoin stepped into the limelight, detractors appeared as well to try and knock it back down. To do that, they usually fell back on the same charges against it, repeating them over and over like a mantra so as to have these claims sink into the public consciousness. And, for a while, this technique seemed to be working, as the price of the coins fell precipitously from its peak.

Bitcoin has since rallied again and seems to be steadily ascending back to its former heights. Perhaps the reason for that is that many of the claims against it are somewhat baseless. Or else they are the same kinds of claims that can be lobbed at those, like banks and credit card companies, who stand behind fiat money. Since Bitcoin once again stands as one of the finest investments around, you can get involved in it using a trading robot focused on cryptocurrency such as Bitcoin Trader. In the meantime, let’s examine those claims and see whether they stand up to scrutiny.

It is true that Bitcoin can be stolen from poorly secured coin exchanges. But fiat money can also be stolen from banks. Fraud can be perpetrated by criminals via credit cards. The rate of money lost from Bitcoin accounts compares favorably with the losses suffered by those with fiat money. So the idea that Bitcoin is just sitting out there calling out to criminals to be stolen really doesn’t hold too much water.

Ponzi schemes are fraudulent marketing plans that usually get people to give money up front with the promise of big returns, in the end, returns which will never be realized. While people can do this with Bitcoin, they can also do this with claims of stock investing or any other asset. The bottom line is that there are unscrupulous actors who will try to bilk the gullible in a lot of ways. Bitcoin is no more or less susceptible to that than anything else.

This refers to when investors put all their money in something only because others are doing the same, not because there is any worth behind the investment. This is also a faulty premise with Bitcoin because there is value in how it can transform the way that people send and receive payments, putting control of the money back into people’s hands and taking it away from third parties.

As you can see, each of the most common claims is questionable. Look for Bitcoin to answer all those questions in a decisive manner from this point forward.

No comprende? Language in international business