For much of its existence, Bitcoin has risen to extreme heights based on the support of so-called retail investors. These are the everyday folks who take their hard-earned money and put it into various financial assets in the hopes that it will grow. They have no official affiliation with any financial institution. 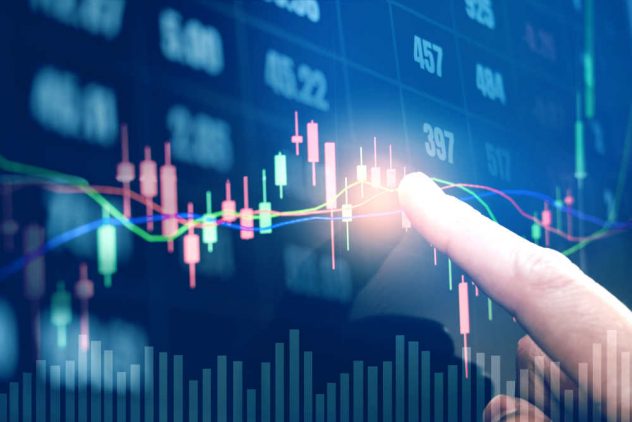 In the case of most assets, these investors often must take a back seat to the pension funds, mutual funds, and other giant conglomerations of many investors who wield their power and get the first seat at the table for certain stocks and other prize investments. But with Bitcoin and another cryptocurrency, it has always been the case that the retail investors have always been the only show in town.

That may be about to change. It seems like it’s just a matter of time now before Bitcoin becomes available to institutional investors on a wide-scale basis. After all, these funds and the like are managed by people with financial expertise who can see the value in the digital coins, both for use and as an investment. It can be daunting to get involved but using a trading program much like Bitcoin Trader can make investing in the coins painless for you. In the meantime, retail investors need not fret too much about the incursion of institutional investors on their beloved Bitcoin, for the following reasons.

If institutional investors start to add Bitcoin to the list of their investments, there are many things that could happen. First, Bitcoin could get listed on new exchanges which would allow for futures contracts and similar entities. That would allow investors to take different positions on the coins, even going short occasionally when they think the price of Bitcoin might hit a temporary swale. More options mean more ways to make money from the coins.

Bitcoin rose tremendously in the last decade, but the past year or so has seen it sort of plateau out at a level from which it doesn’t deviate very far. The rush of institutional money could be just the thing to get it past this plateau. If that’s the case, it could reach heights that are even heavier than its previous peaks. For those retail investors holding a stash of Bitcoin in their portfolio, that can only be a good thing.

It doesn’t seem likely that institutional investors will receive any preferential treatment when it comes to investing in Bitcoin. That usually occurs when the companies involved offering stocks, bonds, or whatever the case may be, have a financial incentive to yield to the bigger players in the market. In the case of Bitcoin, it is a decentralized network, which means that there is no CEO or board of directors that stand to gain from favoring the institutional folks.

As you can see, it seems like Bitcoin has enough room for all kinds of investors. So, don’t worry too much, if you are a retail investor, about the big firms muscling you out.

5 celebrities that have really gone wild over cryptocurrencies

Jean-François de Clermont-Tonnerre on the benefits of asset management