HMRC has confirmed that the introduction of further digital tax services for individuals will be delayed. That follows warnings from the Public Accounts Committee about the tax authority’s decision to pursue 15 major transformation programmes concurrently. This has led to the postponement of HMRC’s 2020 deadline for ‘Making Tax Digital’. 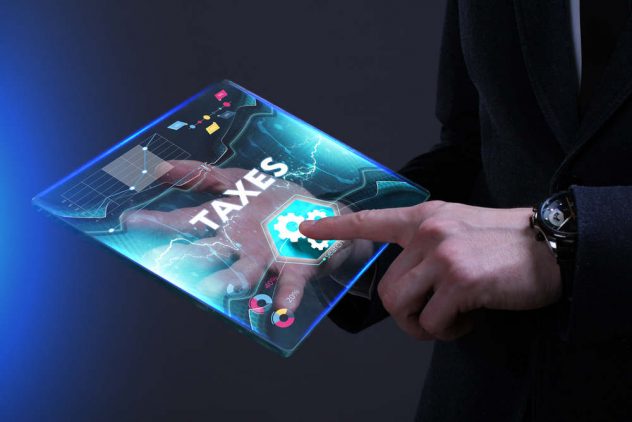 The tax authority had been working to replace all traditional tax returns with digital versions, but its efforts have had to be scaled back to free up some project capability for EU Exit work. The result is that the simplification of the tax process has been indefinitely put on ice.

The introduction of ‘simple assessments’

The services that are to be delayed include the rollout of ‘simple assessments’ for income tax and real-time changes to PAYE tax codes. There are also a number of other small changes that will be shelved which impact a limited number of taxpayers.

When they are finally phased in, the so-called ‘simple assessments’ will allow up to five million taxpayers to file self-assessment tax returns that have already been pre-populated using information HMRC holds. This change is designed to make the process much easier for those with relatively small sums to declare.

The current system could increase complexity for taxpayers

Given the delay in HMRC’s efforts to ‘Make Tax Digital’, there are concerns from some experts that the current mish-mash of manual and digital services is actually making life more difficult for the average taxpayer. However, there are also a number of commentators who are happy that the plans have been put on hold.

Some have suggested that HMRC’s plans were overly ambitious and would inevitably lead to mass errors in the early stages of the rollout. Even without the additional pressures from Brexit, taking a slower approach to such a massive change could be beneficial. Although taxpayers will now have to wait for a simpler and easier tax system, at least the delay should mean there are fewer technical problems and fines for taxpayers when it’s finally introduced.

What are HMRC’s new priorities?

Having put the ‘making tax digital’ project on hold, the tax authority’s priority will now be the move to a new customs IT declaration service, which will have to cope with a much higher level of customs declarations once the UK leaves the EU.

In 2015, there were approximately 55 million customs declarations. This figure is expected to rise to 255 million after Brexit, yet the current system was originally designed to handle just 150 million declarations a year. Unless a new system is put in place, the delays could be considerable and lead to huge disruption for British businesses. HMRC expects the new system to be in place by January 2019, with the UK set to leave the EU in March.

Simon Renshaw is an insolvency practitioner and director of AABRS.com, a debt and tax advisory service that helps businesses overcome debt problems and negotiate the payment of tax arrears with HMRC.

Is EIS Good for the Economy?