Why are people so fascinated with cryptocurrency, in all its various forms? It could be that it represents a fascinating point where the worlds of technology and finance have intersected. Or is it the decentralization in cryptocurrency?

Perhaps it is the way that the digital coins have skyrocketed in value over the last several years, as a good chunk of the population loves an underdog story. And maybe it’s just that people are entranced by the back-and-forth between proponents and naysayers, which has taken place in news reports on a seemingly nightly basis. An underrated reason for all of the hullabaloo about cryptocurrency might be the fact that it is, for the most part, the decentralization in cryptocurrency. 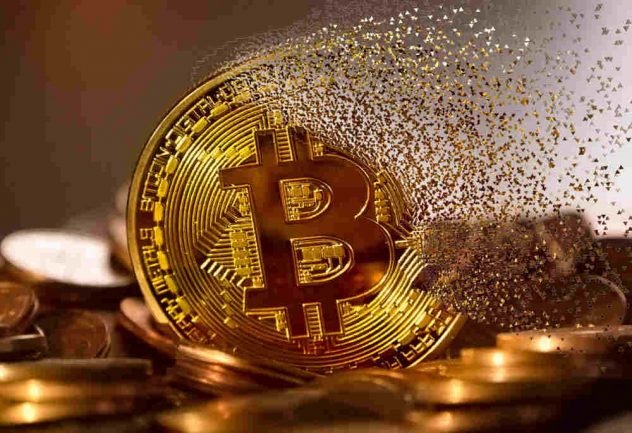 So what exactly does that mean, and why is it such a big deal? The creators of the first cryptocurrency, Bitcoin, were adamant about creating a decentralized structure, which roughly means that there is no entity at the center making decisions.

The Bitcoin network and the network for many cryptocurrencies in its wake are spread across many different computers to keep it from being centralized. That is one of the reasons that Bitcoin is a different kind of investment, one of which you can avail yourself by using a cryptocurrency trading algorithm. You can go through this Bitcoin Trader Test which gives you the details on one of these programs. Decentralization is at the core of cryptocurrency, but that designation has become increasingly muddled as time goes on.

1. The good and bad of decentralization of cryptocurrency

On the one hand, decentralization allows for the ultimate protection from people using the network in question. There is no centralized body that is prone to theft, from the outside, or fraud, from the inside. The big negative is the distrust that many people have for this setup, which is ironic because it actually affords great privacy and protection. In addition, many financial institutions, like stock exchanges, won’t deal with decentralized instruments.

One of the most recent developments in the world of cryptocurrency is the way that many companies are offering their own coins to their investors or customers. It is a way to raise money, and they are often in control of the supply of coins. (Look at the example of Ripple and its proprietary coin XRP.) But these coins can be considered securities, which brings them into the realm of regulators. That means they can’t be legally traded on coin exchanges and the like.

3. What the future holds

At some point, it seems pretty likely that there will be some sort of rapprochement between cryptocurrencies and the financial institutions that have heretofore kept them at arm’s length. To do that, there might have to be some clearer boundaries drawn between the clearly decentralized coins, such as Bitcoin, and the more centralized offerings, such as XRP. That could lead to a bifurcation of cryptocurrency, which would lead to some coins being treated in different regulatory fashion than others.

Decentralization is one of the thorniest issues that need to be settled in the cryptocurrency realm. How that shakes out could determine where that realm is headed in the future.

How high can bitcoin go in the coming year?

Is mining bitcoin a lucrative deal or not?

Know how to buy bitcoin with ease in Australia

How to build a property portfolio

James Smith - May 12, 2020 0
Many people dream of owning a property portfolio. After all, the returns can be substantial, and you may even be able to ditch the...
We use cookies. To learn more, read our Privacy Policy.Ok