For many years, businesses of all kinds have managed to raise funds by offering stock to investors. The money from the stock sale is then meant to go back into the business to make it stronger, whether by expansion, new initiatives, hiring or whatever means necessary. While that is still a viable alternative, some newer businesses and companies which are based in the technological realm might consider an initial coin offering, or ICO, as a way to build up funding. 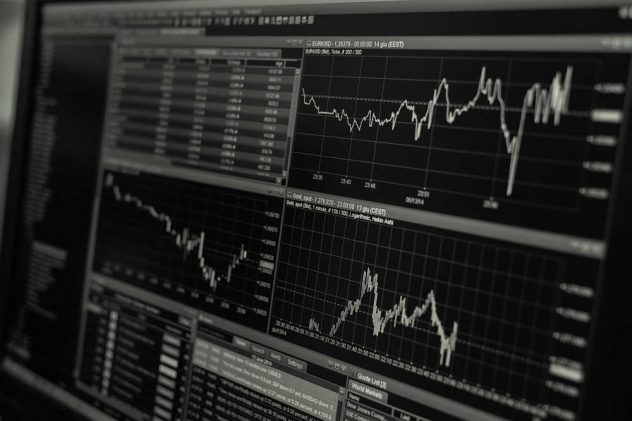 This is particularly true for any organization that is trying to build a technology based on the blockchain, which is what drives Bitcoin and other cryptocurrencies. The potential applications for the blockchain are limitless, so it’s understandable if a new business would like to hitch its wagon to it.

An initial coin offering can certainly be a boost to a company’s attempt to make a difference in the technology realm. But it is by no means a foolproof idea. After all, many ICO’s have been held during the current cryptocurrency boom, but the percentage of those that have led to business success is a relatively small number. That’s why an initial coin offering might not be for everyone. Investing in cryptocurrency can be a complicated matter, which is why people use crypto robots such as the one known as Bitcoin Trader. So too can conducting an ICO be a difficult task, but it can really make a huge difference if your business falls into one of the following categories.

There are very few businesses that make it through the entirety of their existence with their coffers well-stocked with excess cash. Most businesses are going to endure some difficult times where they are struggling to make ends meet. And there is never any harm in reaching out to investors in an effort to replenish, no matter what stage your business might be in at the moment. An initial coin offering can give you that replenishment.

Your business would do well to be backed by the kind of people who can see the potential in cryptocurrency. And it’s an even better situation if they see your company as a possible leading light in that market. That’s why an ICO pointed at those kinds of investors can really put your business in a good place in the technological market.

The current day and age is a boom time for cryptocurrencies. At no point before has it enjoyed the kind of popularity or publicity that it currently enjoys. If you conduct an ICO with your own digital token, you will be doing some indirect marketing in the process. Your company, which to that point might have been just another entity in the market, could easily gain buzz from an ICO that you wouldn’t have been able to reap in any other fashion.

Again, ICO’s are not for every business. But you could find that, for your company, it is just the kind of thing that will set you apart. 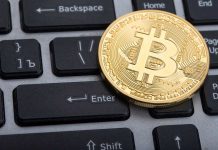 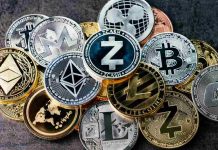 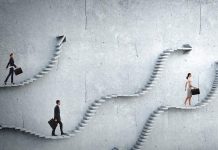 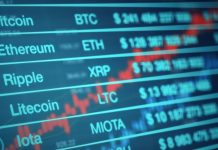 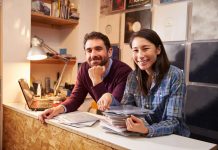 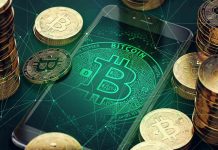 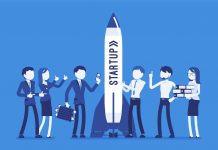 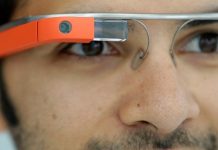 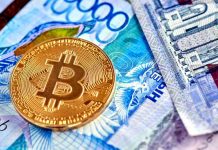 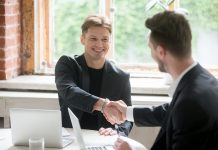 How to set up a loan brokerage company 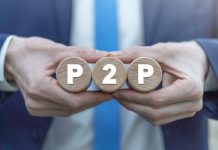 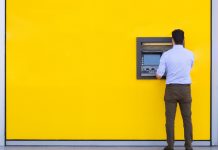 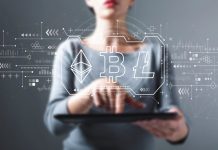 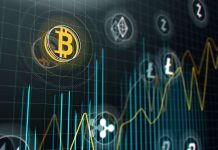 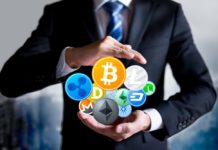 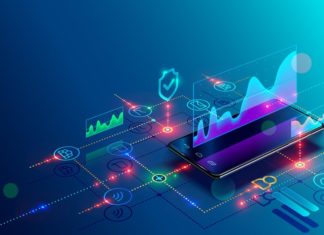 Importance of blockchain’s open financial tools and services for entrepreneurs

Dominic Lill - May 29, 2019
2
Apart from the novelty and price speculation of cryptocurrencies, another trend that has materialized lately is the platform’s shift toward an accessible...
We use cookies. To learn more, read our Privacy Policy.Ok