The real estate market in the UK has been booming for years but has recently shown signs of cooling. That’s not good news for current homeowners, who face weakening demand and falling home values, but it may prove to be a boon for others – specifically those looking to enter the buy-to-let market and add properties to their investment portfolios. 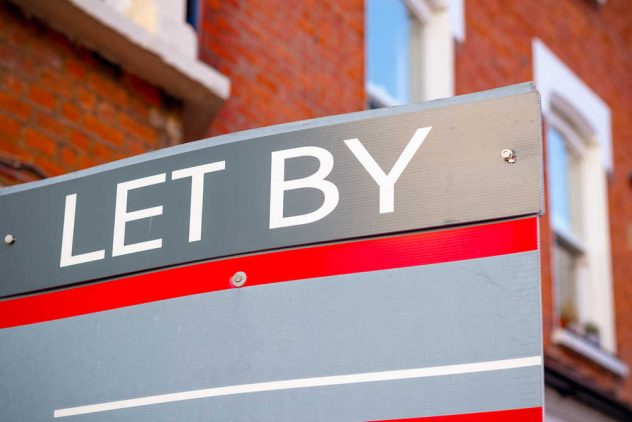 If you’ve followed recent news regarding the UK’s buy-to-let mortgage market, there’s a good chance that you’ve gotten the impression of a sector in sharp decline. There have been numerous stories about the impact of recent tax and regulatory changes and how they’re causing the buy-to-let market to shrink at an unprecedented rate. When existing investors head for the exits, though, it can create a unique opportunity for a new generation of savvy individuals to pick up the baton.

The reality is, the statistics surrounding the buy-to-let market aren’t anywhere near as grim as they appear at first glance. The challenges notwithstanding, the majority of UK landlords feel optimistic about the current market and have already adapted to the recent changes to tax structures and surcharges. In fact, property owners that fled the market rather than find ways to thrive in the changing environment have only opened the door to a demographic shift in property ownership. Since 2014, the average age of buy-to-let investors in the UK has fallen by 10 years, signaling a changing of the guard in the marketplace.

Despite the changes occurring within the buy-to-let market, the fundamentals remain strong, and current external factors are making this the best time to buy property in the UK in recent memory. As previously mentioned, property prices throughout most of the country have leveled off or fallen recently, lowering the most significant barrier to entry for those considering investing in property. In addition, although the Bank of England has just increased interest rates for only the second time in a decade, current market forecasts predict the existing rate to remain in force until at least the first quarter of 2020. That makes right now a perfect time to secure a mortgage that will remain stable for the foreseeable future. A look at major mortgages to compare at Habito.com reveals a wealth of prime rates available to borrowers in the present market.

All of the factors discussed here mean that it’s a great time for new investors to enter the buy-to-let market in the UK, but there’s another important thing to consider, too: the future. As it turns out, the flight of current property owners from the market is inducing a shortage of rental properties, and that’s expected to drive rents up by an estimated 15% by 2023. Since capitalist markets, like nature, abhor a vacuum, the shortage, and the potential for profit will bring willing investors into the market – it’s just a question of when. That means that those that act now will likely get the best available deals, and avoid the inevitable competition that’s soon to come. If you’re a potential buy-to-let investor that’s sitting on the fence, there won’t be a better time to act, so do it now.

Top 5 industries for new entrepreneurs looking to start a business

Health tech is ripe for investment: here’s how to attract it