According to Eurostat statistics, almost half of the European population regularly shops online. This is good news for entrepreneurs running online stores. However, in order to take full advantage of the interest of your customers, it is important to know their preferences.

According to Eurostat, shopping on the internet is most often done by people in the United Kingdom, where as many as 78% of internet users have decided to use shops online in the last three months. Switzerland is ranked second with 72% and Denmark third with 69%. 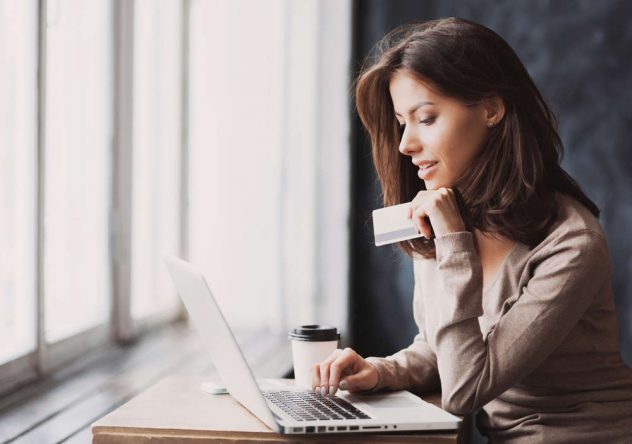 In many European countries, online shopping is very popular among the inhabitants of medium and large cities (over 100,000 inhabitants). Although true shoppers, who order at least five times in six months, live in cities of over 500,000 inhabitants.

Online shoppers appreciate a convenient way to pay for their order. Among the most popular forms of payment, respondents indicate fast online transfers, traditional transfers requiring entering an account number and card payments.

As many as 24% of respondents explain that most often they decide to pay by fast transfer, which can be done in a few simple steps, without having to enter too much data. This method was also indicated as the most convenient one, beating cash on delivery or traditional bank transfer.

Are online payments a recipe for success?

Offering a practical online payment system by an online store can translate into greater customer satisfaction. This type of solution is comfortable for both sides. A customer can conveniently pay for their order, without having to enter a bank account number or a shopping cart value, while the seller will start processing it faster.

Before deciding to introduce an online payment system, a shop should carefully analyze conditions offered by individual operators. Offers may differ in the amount of commission or, for example, in the manner and date of fund withdrawal.

Multi-currency payments can be an extra bonus. This service is offered by Conotoxia.com. More information can be found on the website at https://conotoxia.com/payments. Thanks to ConotoxiaPay, customers can quickly and conveniently pay in the currency of their choice, taking advantage of attractive currency rates.

What can discourage internet users from shopping online?

The lack of a mobile version of an online store causes a negative response in 70% of consumers. Three years ago, this percentage amounted to 57%.

As many as 18% of respondents declare that they will not conclude transactions in the absence of a mobile version. The youngest group of consumers aged 15 to 18 is the most sensitive, with only 3% of respondents not reacting negatively to such an inconvenience.

Slightly older internet users, aged 33-44, as well as residents of small and medium-sized towns, are also reluctant to the lack of a mobile version. On the other hand, people living in villages are the most understanding, although they constitute a minority – only 36%.

Entrepreneurs running online shops should pay attention to many elements and constantly improve their services. Introducing quick payments and making sure their website is mobile are just for starters. However, keeping up with the changing trends in e-commerce may be the key to enlarging their customer base.